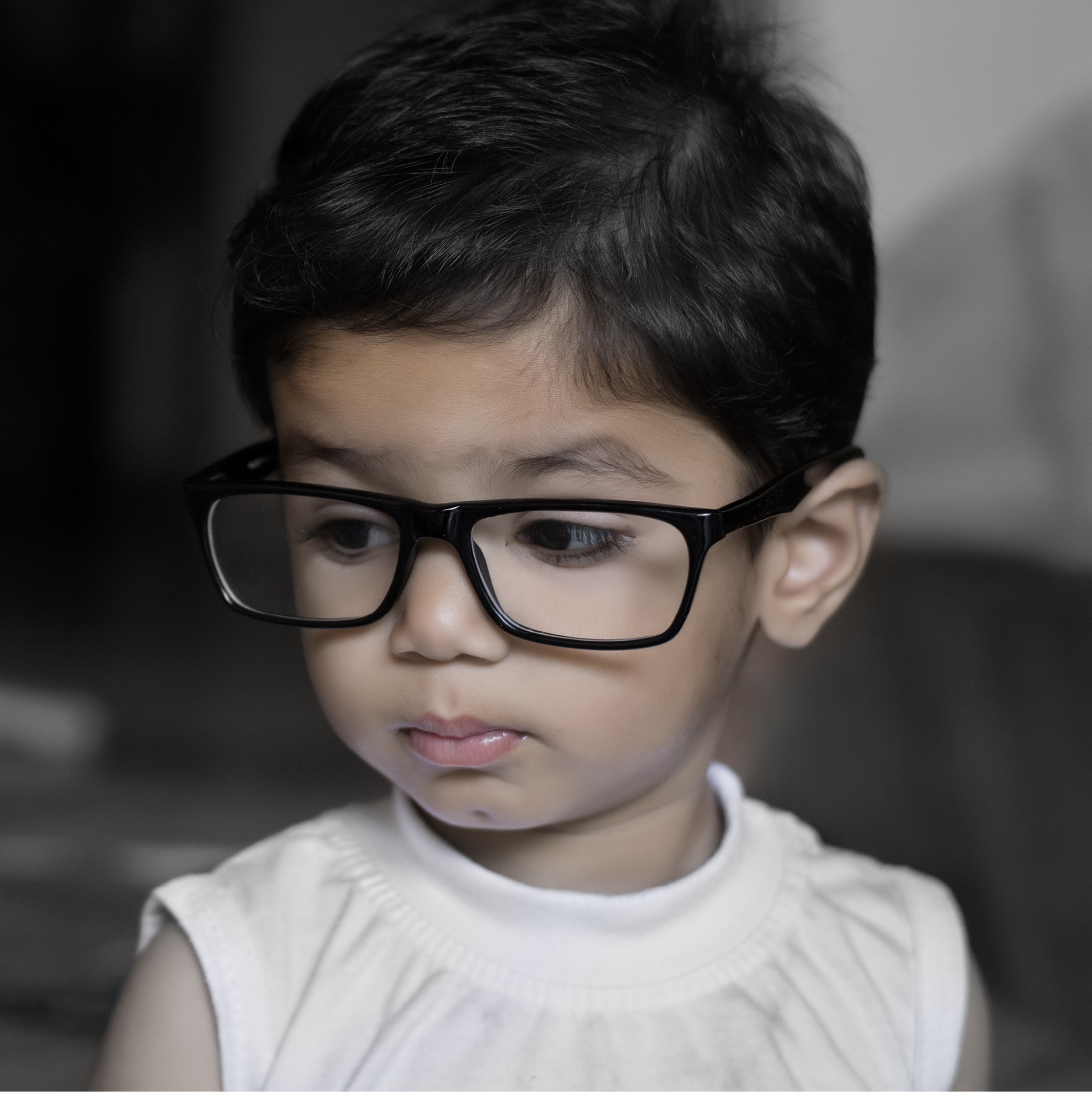 Here at the Early Intervention Research Group, we were interested to see whether improving children’s language abilities might also improve their behavior.

All toddlers can behave in ways that are difficult for adults to manage. Sometimes they aggressively act out, are overactive, or are exceptionally shy. Research has shown that this is especially true for children who are behind in their language skills. This may result from having trouble communicating their wants and needs, or from being unable to express their emotions using words.