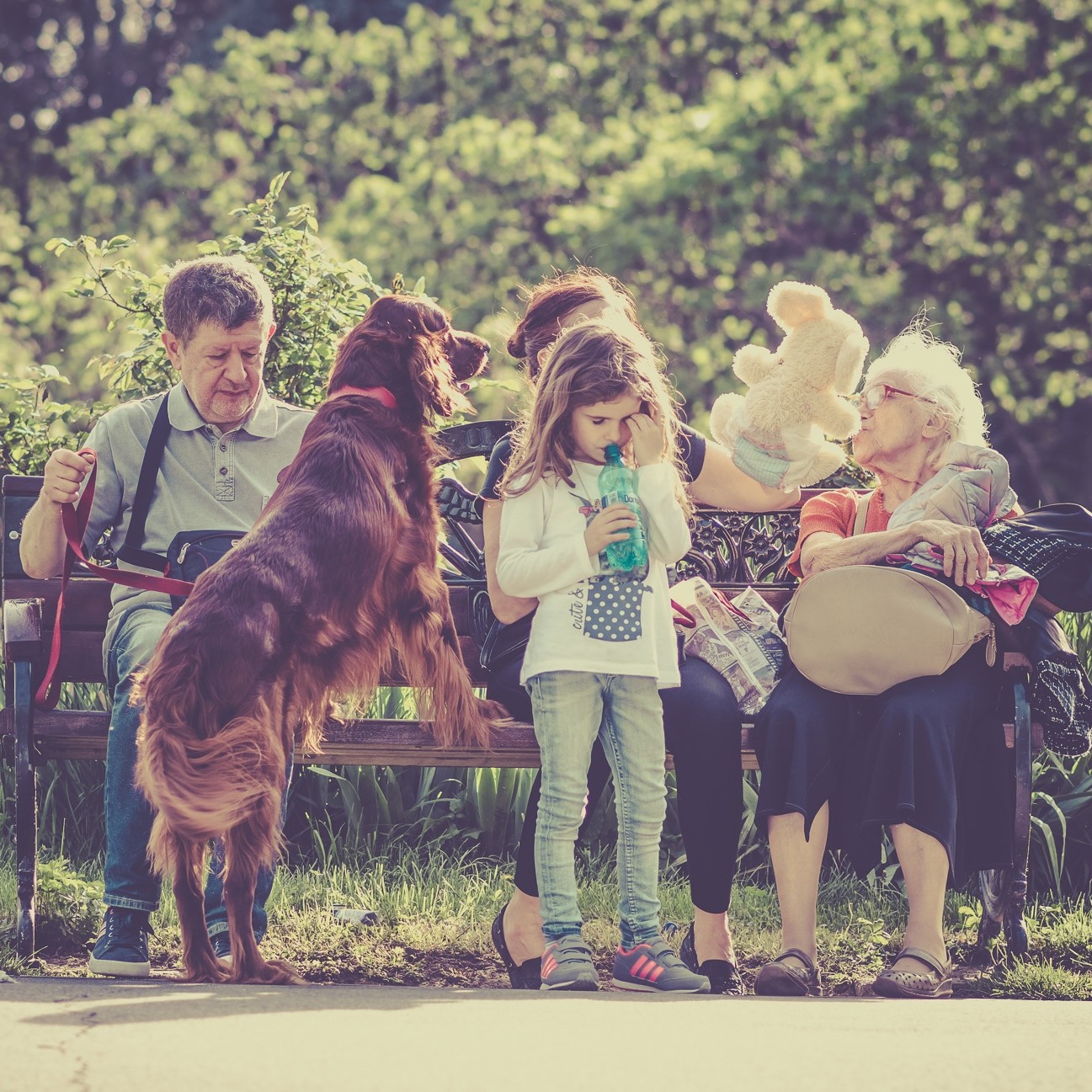 Language Across the Lifespan

When a child is diagnosed with Autism Spectrum Disorder (ASD), parents often want to know what to expect. Will my child learn to talk? Will they be able to make friends? How are we going to communicate? People with autism grow up to have a wide range of language abilities. Some may remain minimally-verbal (i.e., using few or no words) but communicate without using their voice such as through gestures or an electronic device; others may have large vocabularies and a firm grasp on grammar. This wide range makes it difficult for pediatricians and other service providers to predict a child’s language abilities later in life. Researchers from Australia decided to review all studies that looked at language outcomes for people with ASD. They hoped that studying language abilities across the lifespan would be the key to making more accurate predictions.

The researchers analyzed a total of 54 studies. These included children and adults of all ages. Some studies examined intervention studies while others were observational. Intervention studies are where some or all children receive a specific therapy. Observational studies examine children without providing them additional therapy. Next, the researchers determined the quality of the study (i.e., is this good science?) and analyzed the results.

Since we already know that many children with ASD also have language disorders, it’s not surprising that most studies found children with ASD to have lower language scores than their typically developing peers. However, most of the studies found that children younger than 11 years old maintained steady language growth, sometimes at an even faster rate than their peers. This means that in some of the studies, children with ASD were able to “catch up” or lessen the gap between them and their typical peers. There was some evidence that language development slows down after age 11. We’ll need more research with adult populations before we can confirm that pattern. Finally, they found that over half of the individuals who were minimally verbal at the start of studies became verbal speakers by the end.

Things to Keep in Mind

-Not all studies included a report of autism severity, so these results represent the overall, big picture. Everyone has a different outcome based on their own characteristics and needs.

-Although not all children who were minimally verbal became verbal speakers, this review did not include any studies looking at non-verbal forms of communication. Many children who do not use their voice use pictures or devices to communicate. We count this as language development too!

-Since children with autism made gains across the board before age 11, it further suggests that children are sponges for language at a young age! Now is a great time to prioritize your child’s language development, whether through therapy or while playing at home.

So can we make accurate predictions now?

Unfortunately, more research is still needed before this is possible. Everyone with autism has unique characteristics, and we need to better understand how these influence their language development. We also need more studies going past age 11 to track any language changes that occur later in life. This study matters because meta-analyses and systematic reviews are considered the highest levels of research. We can be certain that it’s important to work on language while a child is young.