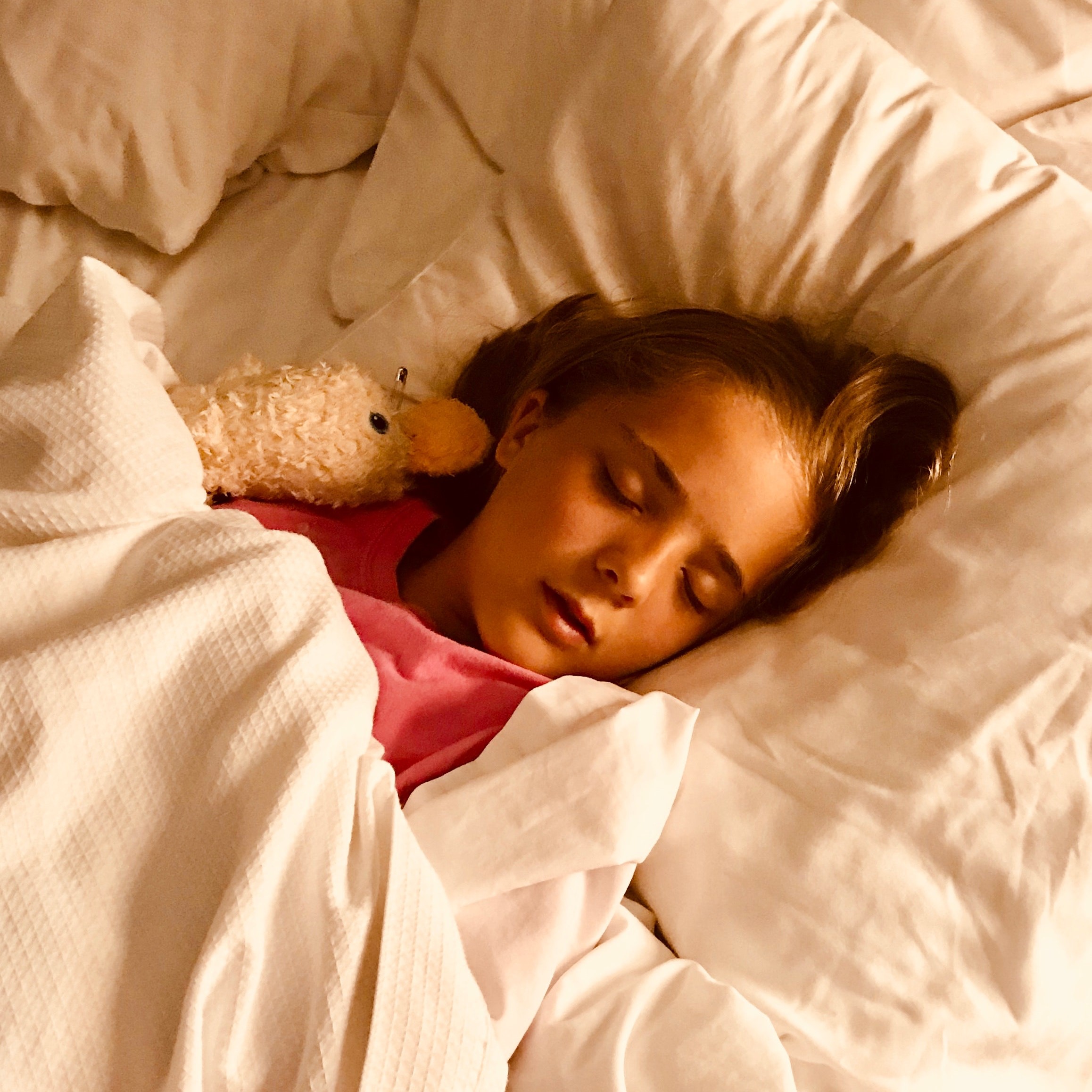 Examining the effectiveness of a new technique to improve sleep disturbances in children with autism.

What do we know about sleep in children with ASD?

Disturbances in sleep are one of the most common and challenging behaviors experienced by children with autism spectrum disorder (ASD). Frequently reported issues include: too little sleep, too much sleep during the day, a long delay between bedtime and falling asleep, frequent waking up during the night, refusal to sleep in their own bed, and wanting to sleep together with a parent. Although many young children experience these same issues with sleep, they are often more common and more severe in children with ASD.

The researchers looked at the effectiveness of a procedure called BFRC (Bedtime Fading with Response Cost). This behavior therapy includes techniques such as:

There were three families in the study who each had one child with autism (ages 4, 7, and 8). The parents wrote sleep goals for their child and then were trained to use the BFRC techniques at home. They received a handbook about treating sleep difficulties and met with a therapist once a week to review the strategies and discuss progress. Children wore a sensor to track their sleep, and the parents completed diaries tracking their child’s sleep and behavior. The study lasted 5 weeks, and the researchers collected follow-up data one month later.

By the end of the study, the children had made progress toward many of the goals their parents had for them. The data showed the children spent:

The parents also reported high levels of satisfaction with the treatment.

What does this mean for me?

Keep in mind that this study only tested this technique in three children.  More research needs to be done before we can confidently say that the program is effective for reducing sleep problems in children with ASD.

However, parents can try some the components of the program at home with their children to see if it helps their child’s sleep difficulties. You may consider: