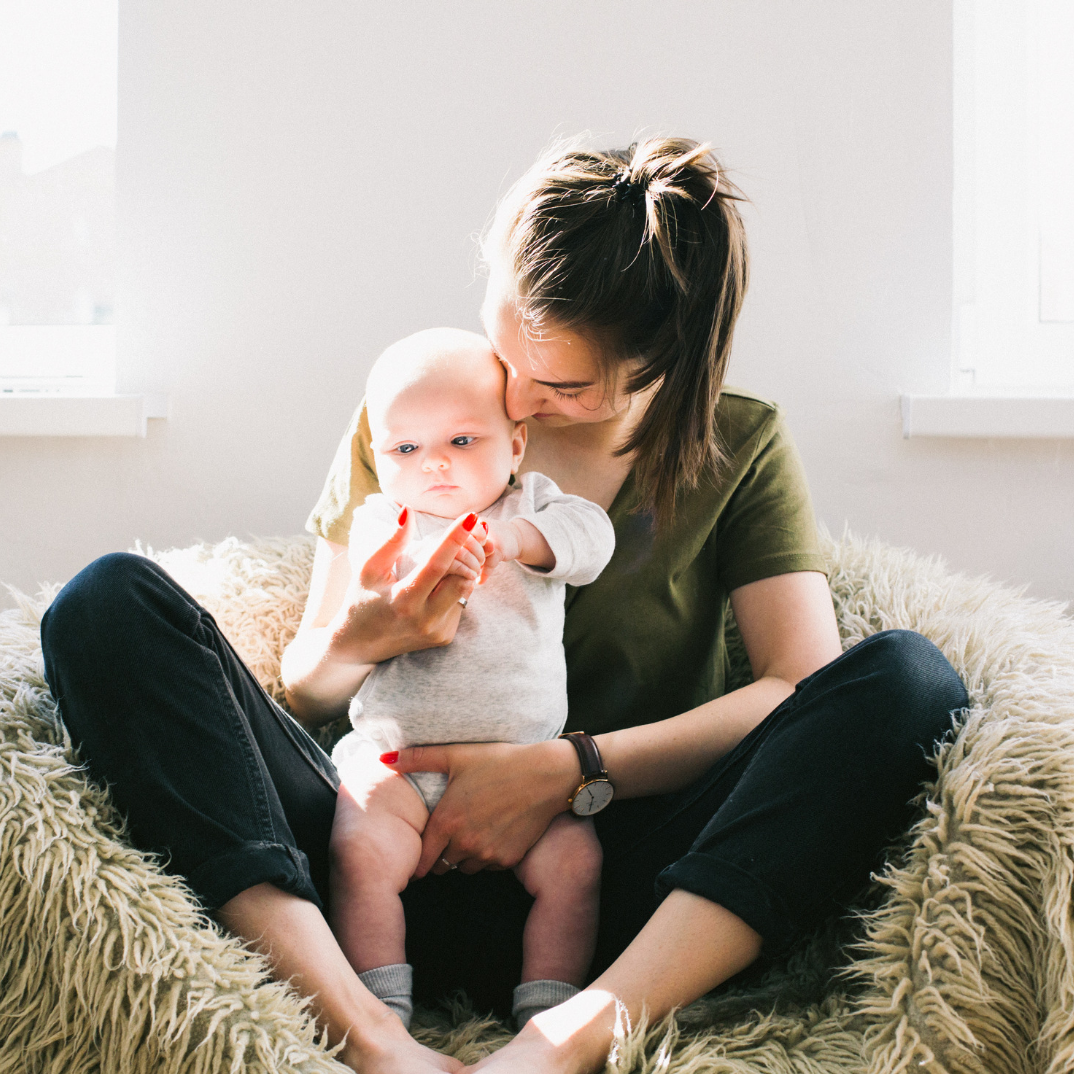 Is There a Better Way to Screen for Autism Spectrum Disorder (ASD)?

ASD can reliably be diagnosed before children reach age 2, but the majority of children don’t receive a diagnosis until they are at least 4 years old. Why? One problem is that many screening tools tend to overestimate a child’s risk for ASD. This leads to a large number of children needing an appointment for a full diagnostic appointment. Unfortunately, there is a limited number of professionals who are trained to give autism diagnoses. This results in a clinical bottleneck which can cause families to frequently wait between 1 and 3 years between their child’s initial screenings and diagnosis. To help find a way to close this gap, researchers at the Early Intervention Research Group (EIRG) wanted to test out a new screener that used thin-slice observations.

Thin-slice observations are short video clips of a child’s behavior taken from a longer sample. For example, 3 one minute clips of a therapist and child playing pulled from an hour long session. Multiple people watch these video snippets and rate a series of questions on a five point scale. Then the scores are averaged across all of the raters. Past research has shown that the average of a few raters after a short observation are reliable with a single person rating the full video. In psychology, thin-slice observations have been used to reliably recognize behaviors relating to depression and Parkinson’s disease. More recently, thin-slice observations have been used to measure personality traits in children and even to predict the outlook for children with ASD.

The researchers at the EIRG used a total of 60 pre-recorded videos taken from a past study. The videos included 20 typically-developing children, 20 children with developmental language disorder, and 20 children with ASD. The thin-slices were 2 minute segments from three different videos of the child, which meant there was 6 minutes worth of video for each child.

One goal of this study was to find a system that could reliably be used to rate a child’s behavior during each video clip. A system with less items would be more cost effective, so 11 items with a 5 point scale were used to score each child’s behavior. For example, one of the items in the system was “uses appropriate eye contact.” For this item, the raters would have had 5 different choices to describe how well the child used appropriate eye contact during the video clip. A score of 1 would been that the child used eye contact poorly while a score of 5 meant the child made excellent use of eye contact.

What did the researchers find?

The researchers found that the thin-slice ratings were able to provide an estimate of a child’s ASD risk. They also found that only five raters and 4 minutes worth of video were needed to get a reliable estimate of the child’s risk for ASD. In addition, thin-slice rating were able to distinguish between children with ASD and children with developmental language disorder. Having a screener that can distinguish between these two diagnoses is an important way to reduce the bottleneck of children waiting to be seen for an autism diagnostic appointment.

These were exciting results for a low-cost and quick screening tool. However, the thin-slice ratings were not found to be a strong enough screener on its own. Instead the researchers concluded that the thin-slice observations may be helpful in adding additional information to other screeners.

Thin-slice rating has the potential to help families get a diagnosis for their child earlier. Receiving a diagnosis is critical step in the process of gaining access to treatment services. The earlier children with ASD receive treatment, the more effective that treatment has the potential to be. Though thin-slice rating is a relatively new screening tool, further testing may show that it can increase the efficiency of current screening tools, which would ultimately allow children to be diagnosed with ASD and receive treatment earlier.