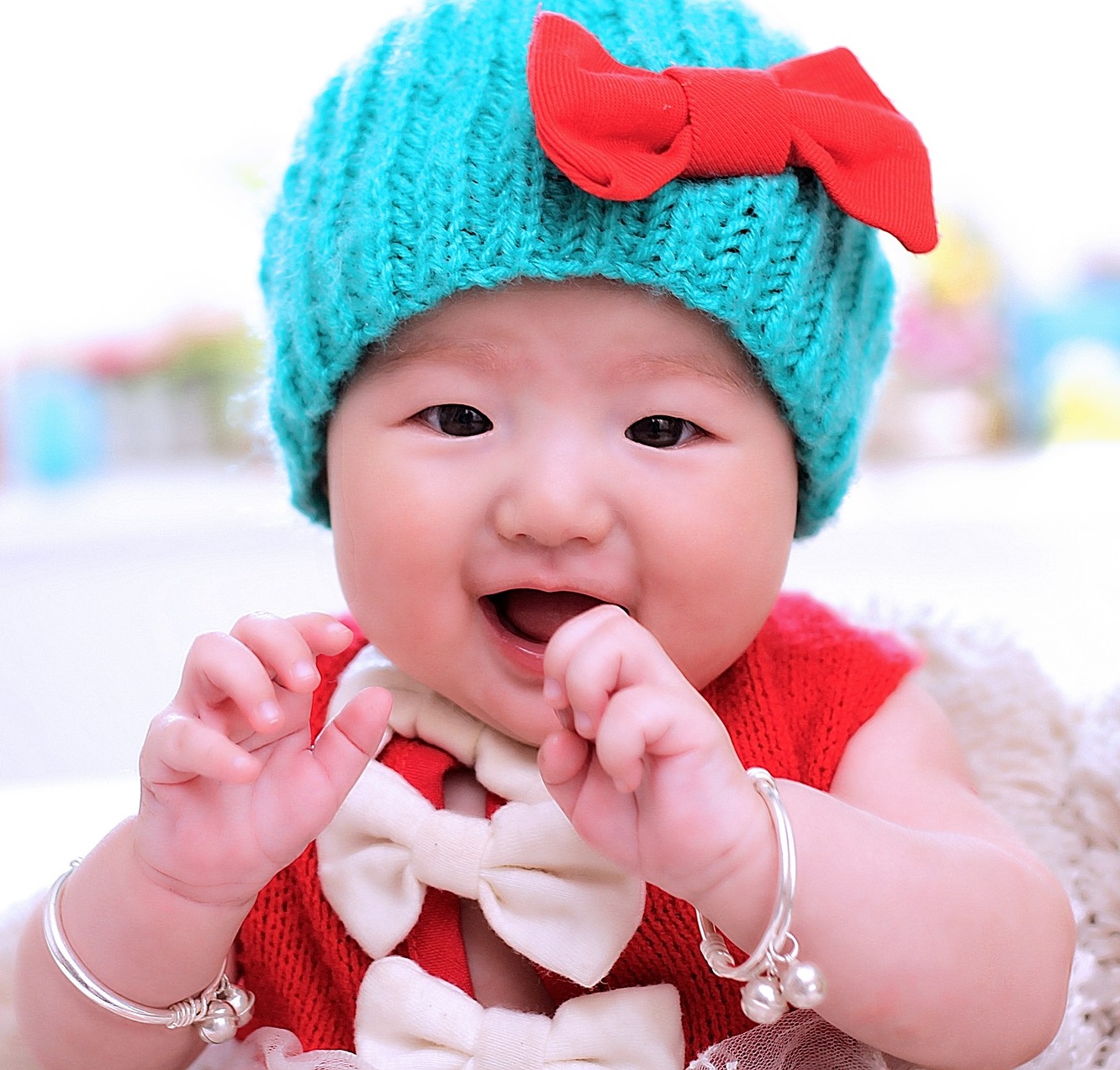 Do infants at risk for autism have different early sound patterns than their peers?

When babies babble and vocalize (make sounds), they are learning skills to develop language. Their strings of vowels and consonants help them learn the sounds of their language and communicate socially. Every infant has his or her own distinct style. Yet, researchers who study language development have found common trends in babbling, and they are interested in what it means when a baby’s babbling is different from the expected trend. Scientists who study this area ask questions such as, “what does it mean when a baby babbles less than expected?” and “what does it mean when a baby vocalizes more than expected?”

In a recent study, Swanson and her colleagues studied the vocalization patterns of infants at high- and low-risk for autism spectrum disorder (ASD). The high-risk infants had siblings and/or immediate family members with ASD, while the low-risk infants had no siblings or immediate family members with ASD. They wanted to know if infants at high- and low-risk differed from one another in the following ways: amount they vocalized, the amount of words adults spoke to them, and how often they took turns vocalizing with an adult in a conversation-like style.

To answer those questions, a group of 9-month-old infants were studied. The researchers screened them for early signs of ASD, recorded a sample of their language environment for 16 hours, and gave them some play-based tests. The researchers then looked at the average number of times each group of infants (high-risk and low-risk) made vocalizations, the total number of conversation-like turns with adults, and the total number of times the adults spoke to them.

They found that adults spoke to infants at high-risk and low-risk of ASD about the same number of times, and both groups of infants took about the same number of conversation-like turns. However, 20% of the infants in the high-risk group vocalized 90% more frequently than their low-risk peers. This subgroup of high-risk infants with increased vocalizations participated in fewer conversation-like turns, and they also did less babbling directed towards others. In other words, their babbling was not used to communicate.

What does it mean?

The findings suggest a few different ideas. First, just because an infant is babbling frequently, it does not mean the infant is using noises to communicate in a functional way. That is to say, infants who vocalize more may not always be using their voice to interact with others. Second, infants at high-risk for ASD may be more likely to produce many non-functional vocalizations. Third, since those infants are not seeking social interaction with their babbling, they may be less likely to engage in conversation-like interactions with adults in their environment.

Additional research is needed to determine if this trend of hyper-vocalization (babbling more than expected) is frequently associated with ASD. If so, this would give important information to both clinicians and parents. For clinicians, this could mean that hyper-vocalization in young infants at high-risk for ASD may be a reason to refer the child for testing. For parents, therapy programs could be designed to help parents engage their infant in functional, social babbling to promote learning the skills necessary for future language development.