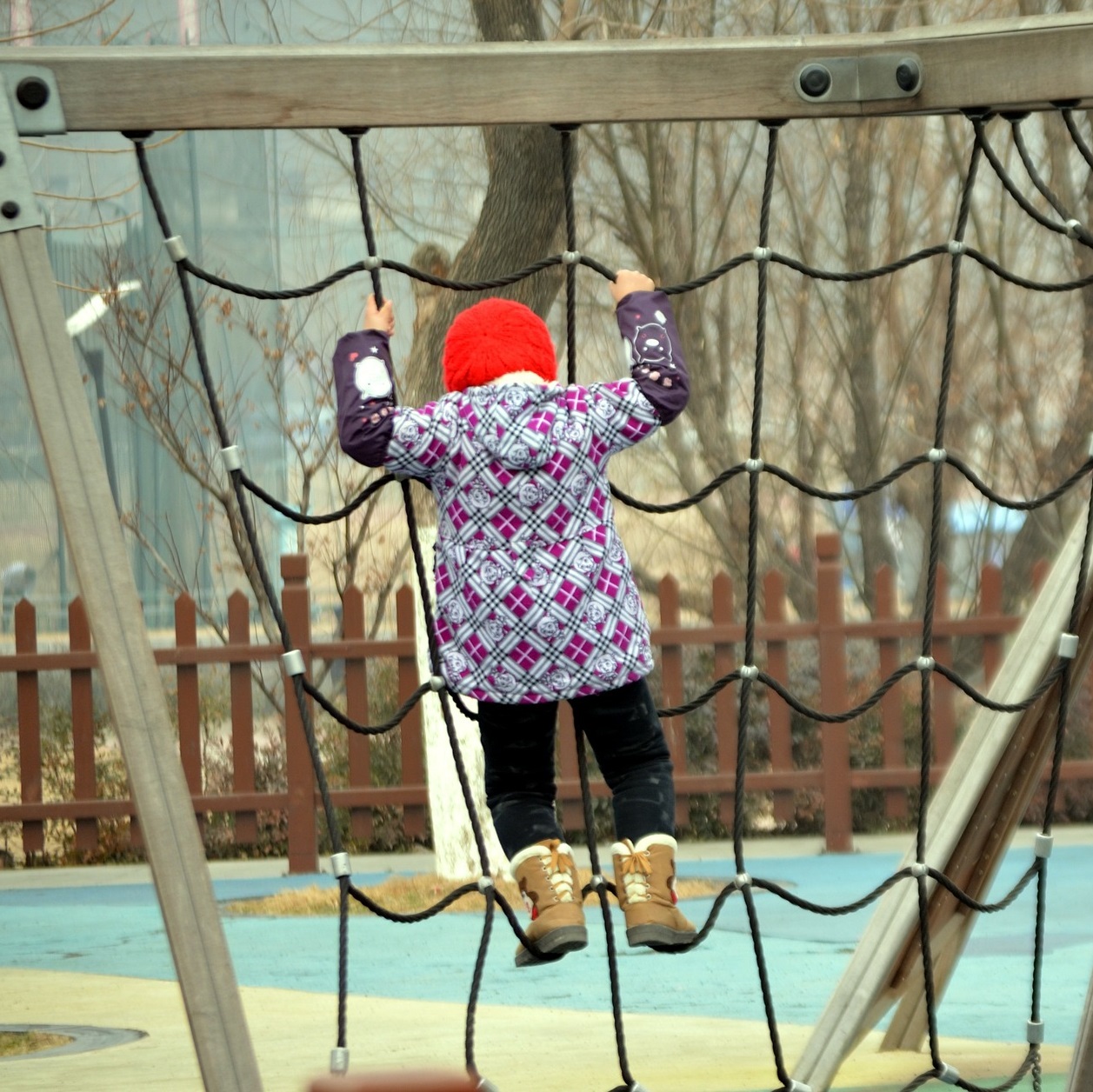 The Importance of Motor Intervention Services in Children with ASD

Should early intervention for children with autism focus on their motor skills?

One of the earliest known signs of a child who may later get diagnosed with autism spectrum disorder (ASD) is a delay in controlling body movements (known as motor skills). However, there are limited therapies (also called interventions) that work on a young child’s motor skills. Most of today’s interventions for ASD work on a child’s social and communication skills, even though experts know supporting other areas, such as motor skills, can also be helpful in treatment.

Some early motor signs that have been linked with later diagnosis of ASD include infants who look lopsided when crawling and infants who are slow to raise their head when pulled from lying down into a sitting position. Past research has shown that delays in motor skills increase with age. As children grow older they tend to have a decline in activity levels, and their delay worsens. These findings suggest that young children with delays in their motor skills may benefit from motor skill interventions.

A new study (Ketcheson, Hauk, Ulrich, 2016) used physical activity as a treatment for children with ASD. The researchers looked at whether an intensive motor skill intervention had an impact on children’s motor skills, physical activity, and socialization.

There were 20 children in the study who were all between 4-6 years old and had a diagnosis of ASD. The therapy included activities such as running, galloping, hopping, leaping, jumping, and sliding and lasted 4-hours a day, 5 days a week for 8 weeks. To see if the intervention worked, the researchers split the twenty children into two groups: half of them got the therapy while the other half did not.

The researchers used a framework called Classroom Pivotal Response Teaching (CPRT) to teach each physical activity lesson. This framework includes strategies such as giving clear and appropriate instructions, providing multiple cues, giving choices, and praising children’s attempts. Past research has shown that a child’s motivation plays an important role in their learning, and this framework was designed to help children feel motivated.