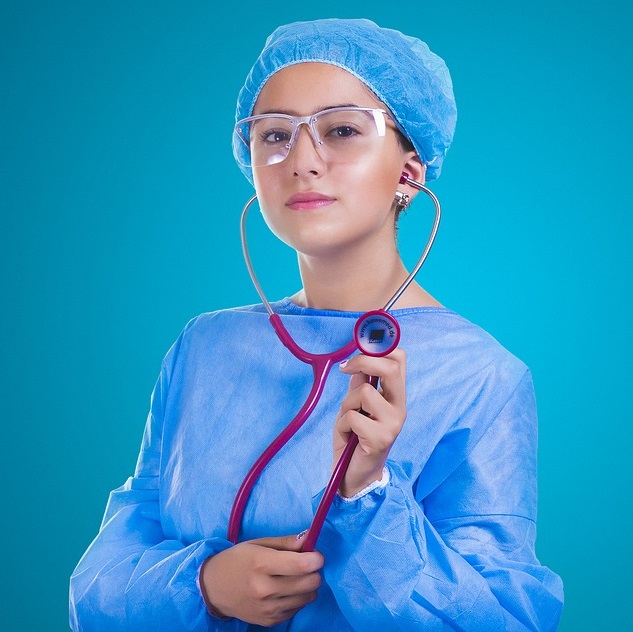 The Importance of Child Language Check-Ups

A summary of a recent report from the Early Intervention Foundation

Going to the pediatrician for regular health check-ups is a familiar routine for all children and parents. The pediatrician looks for signs that a child’s development is on the right track. For example, they check a child’s weight and blood pressure. If during the check-up the pediatrician notes that a child’s weight appears to be very different from the average weight of children their age, the pediatrician will look for a reason of this difference. The pediatrician may, for example, make food and drink recommendations to help this child gain the appropriate amount of weight. Some aspects of a child’s development, such as weight, are checked on regularly because they provide important information about a child’s growth and how likely they are to have other related health problems in the future. Although it’s not often thought of in this way, child language is arguably as meaningful of a measure as weight is of a child’s current and future health.

Why Are They Important?

The Early Intervention Foundation recently published a report called “Language as a child wellbeing indicator,” in which they compiled evidence from studies showing many long-term effects that an early language delay can have on a child’s school and employment opportunities, as well as their lifetime mental and social health. The report is built upon research demonstrating the connection between communication disorders and the following challenges:

The authors of this report argue that given this evidence, language skills should be treated as an “indicator”, or sign, of a child’s health early on. This way, children who may need extra attention in this area can receive the intervention they require to prevent later consequences. As of 2015, The US Centers for Disease Control and Prevention report that for children between 3-17 years, 3.3% have a problem with language skills (i.e., understanding the meanings of words and/or using words appropriately), and 5% have a problem with speech skills (i.e., producing sounds in words correctly). Based on these numbers, the report highlights the importance of addressing child language skills as a matter of public health.

What Are the Next Steps?
The Early Intervention Foundation report outlines critical steps we must take as a society in order to be able to meaningfully tackle the language needs of young children.
Among these steps are the following recommendations:

What’s The Take Away Message?
The authors of the report conclude by noting that researchers must work to continue developing effective ways of describing, testing for, and treating communication disorders in young children. By treating child language skills as equally as meaningful a sign of health as child weight, we can improve the short term and long term paths of children across society.