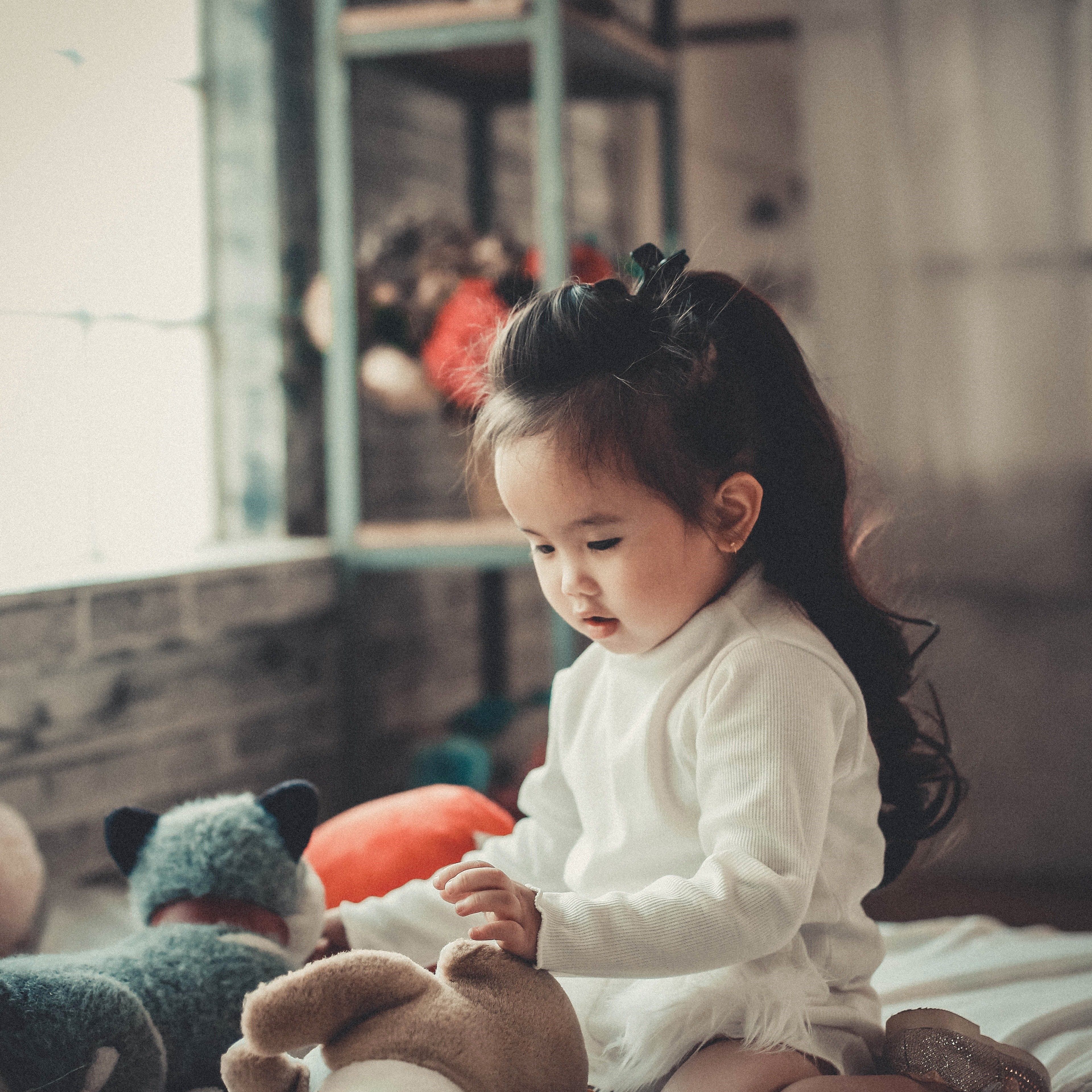 What do we know already?

Many families in the United States speak more than one language at home. These families use both languages for a variety of reasons: to talk to their children, to give directions, to talk about feelings and emotions, to speak with other family members who are visiting, and in many other situations. When a child from a bilingual household is diagnosed with autism, parents often fear that speaking in more than one language will make it harder for their child. Some professionals also recommend that parents of children with autism only speak in English under the assumption that two languages could cause further delays.

The researchers who conducted the current study were interested in whether bilingual children with autism showed different play behaviors when they heard their heritage language as compared to English.

What does that mean for me and my child?

There are several important takeaways from this research article. One is that even though professionals often suggest that parents only speak to their child with autism in one language, we don’t have evidence that this actually helps children to learn language more quickly.

Another is that your child may have important ideas that he or she might not express when hearing English. As we have discussed in many other blog posts, direct parent involvement in language therapy sessions is very important, and this is yet another reason why they should be participating! Since parents of bilingual children can speak in both the heritage language and English, parents can help children express all of their ideas. If we only use English during language therapy, children might not express all of their play ideas, and we may miss important teaching opportunities. If you speak more than one language at home, ask your speech therapist about how you can be involved in therapy and when you jump in try speaking in your heritage language.