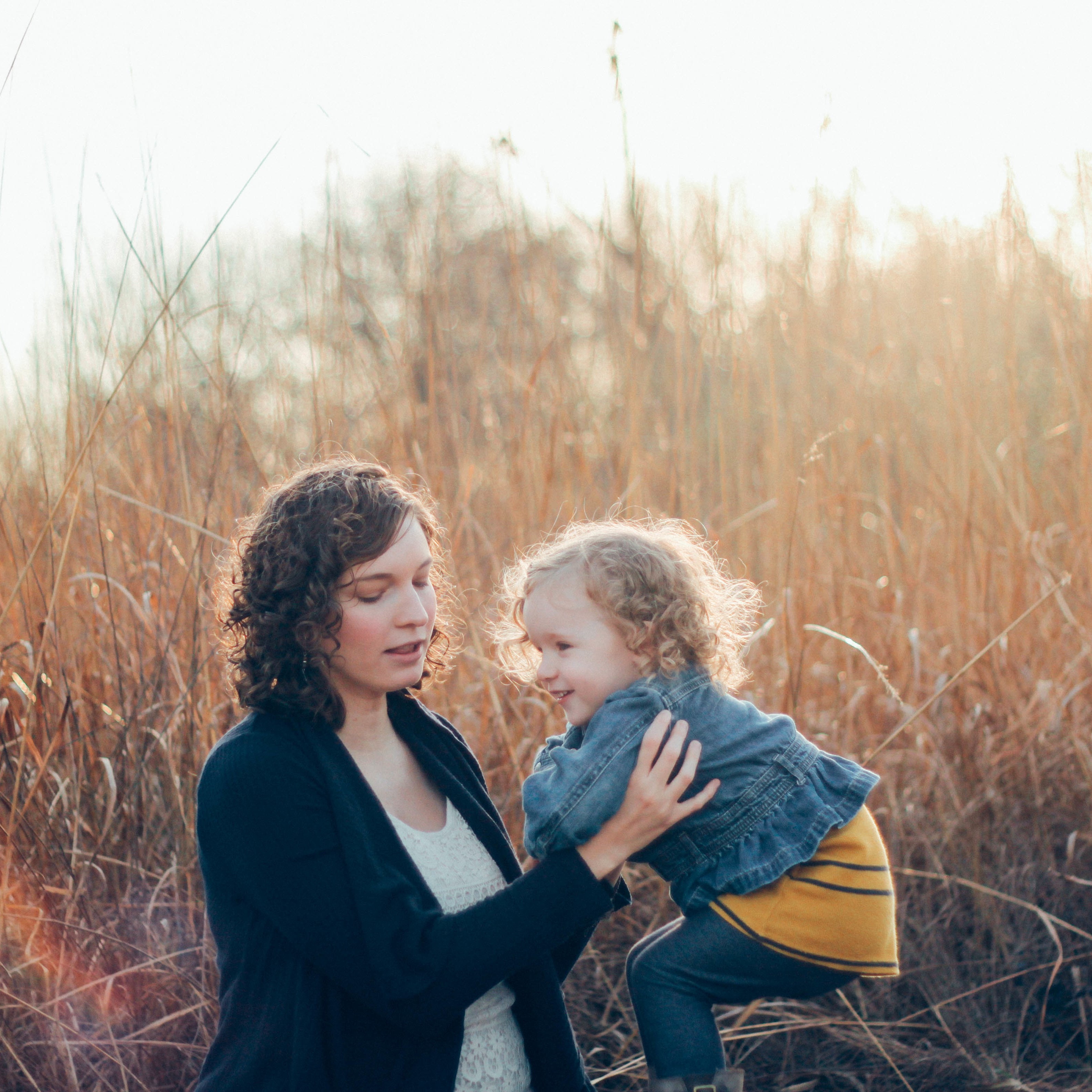 How in sync are you?

Do you ever wonder about how your interactions with your child will make a difference in their development? Recent studies have shown that parents with a child diagnosed with autism have higher levels of stress and depression due to their worry about their child’s development. This stress and depression may impact how parents play with or respond to their child. This study helps answer questions about how parent-child characteristics, parent stress, and depression levels impact their interactions with their child during their first year of life.

What is parent-child interaction synchrony?

Parent-child interaction synchrony is defined as how the parent uses words, gestures, or actions to relate to their child’s interest during play. The study looks at just how “in sync” the parent and child are while playing together. According to the study, an example of being “in sync” is when your behavior is related to your child’s focus of attention. If your child is playing with a train and you say “Wow! That train is fast!” you are exhibiting “in sync” behavior.

Mothers were asked to complete the Parenting Stress Index, which is a questionnaire that examines different sources of stress. It includes questions about child characteristics (e.g., hyperactivity, mood), parent characteristics (e.g., competence, attachment), and outside factors (e.g., health or relationship with spouse). Mothers were also asked to complete the Center for Epidemiologic Studies Depression Scale (CES-D) questionnaire to measure symptoms of depression.

During the study, mothers and their infants were video recorded while they played with a standardized set of toys for 5 minutes. The toys consisted of books, cars, a baby doll, dishes, blocks, balls, and a pop-up toy. The researchers looked at how each mother interacted and engaged with her child, and they tracked 3 different kinds of interaction:

(1)  Synchronous-undemanding (SUD) – The mother’s words or actions match the child’s exact focus. For example, a child is stacking the blocks and the mother says, “It’s fun to stack the blocks.”

(2) Synchronous-demanding (SD) – The mother’s words or actions suggests the child do something new with the same object. For example, the child is mouthing blocks and the mother says, “Let’s build a tower,” or the mother begins to build a tower.

(3) Nonsynchronous – The mother’s words or actions are completely unrelated to the child’s focus. For example, the child is playing with blocks and the parent says, “Let’s read a book.”

The parent’s behavior was only coded as one of the three categories above if the child was appropriately paying attention to something. That way, the parents weren’t being marked down for trying to manage their child’s behavior.

What Did They Find?

Overall, mothers in both groups demonstrated behaviors that were in-sync with their child about 80% of the time. Within that in-sync behavior, the researchers found that mothers of high-risk infants spent more time engaging in synchronous-demanding behavior than mothers of low-risk infants. In other words, although they did not redirect their child’s focus, these mother spent more time placing demands related to their child’s attention.

They also found that the proportion of time mother’s spent using SD behavior was strongly related to parent’s report of their child’s negative temperament. In other words, parents who reported more challenging behaviors in their infants were more likely to place demands on them. Parents’ level of stress, level of depressive symptoms, and severity of the child’s autism symptoms did not play a role in the different types of interactions. In addition, this relationship was seen in HR infants who did and did not go on to get diagnosed with ASD. This suggests that the differences may come from parents elevated concerns about their high-risk infants compared to any individual differences in the infants.

It is always important to consider a study’s limitations. The study only looked at 41 mother-child pairs so it would be important to do a similar study with a much larger group. Future studies should also use more assessments to measure children’s negative affect besides only a parent questionnaire. This would help determine if parent’s report of their infant’s negative affect matched an observation of the child.

What Does That Mean For Me and My Child?

This study shows us that parents who are dealing with stress and depression are still engaging in the same in-sync behavior with their infant than those who are not. In addition, parents of children with a wide variety of autism symptoms were showing similar levels of in-sync behavior. One important factor that changed whether parents were exactly matching their child’s focus or suggesting the child do something new related to their interest was the parent’s perception of their child’s negative affect.

Consider how you think about your child’s negative emotions and behavior and how this might influence how you interact and play with them. As a parent, it is always important to self-reflect on how often you are following your child’s lead during play as opposed to demanding new actions or idea that shift their attention.