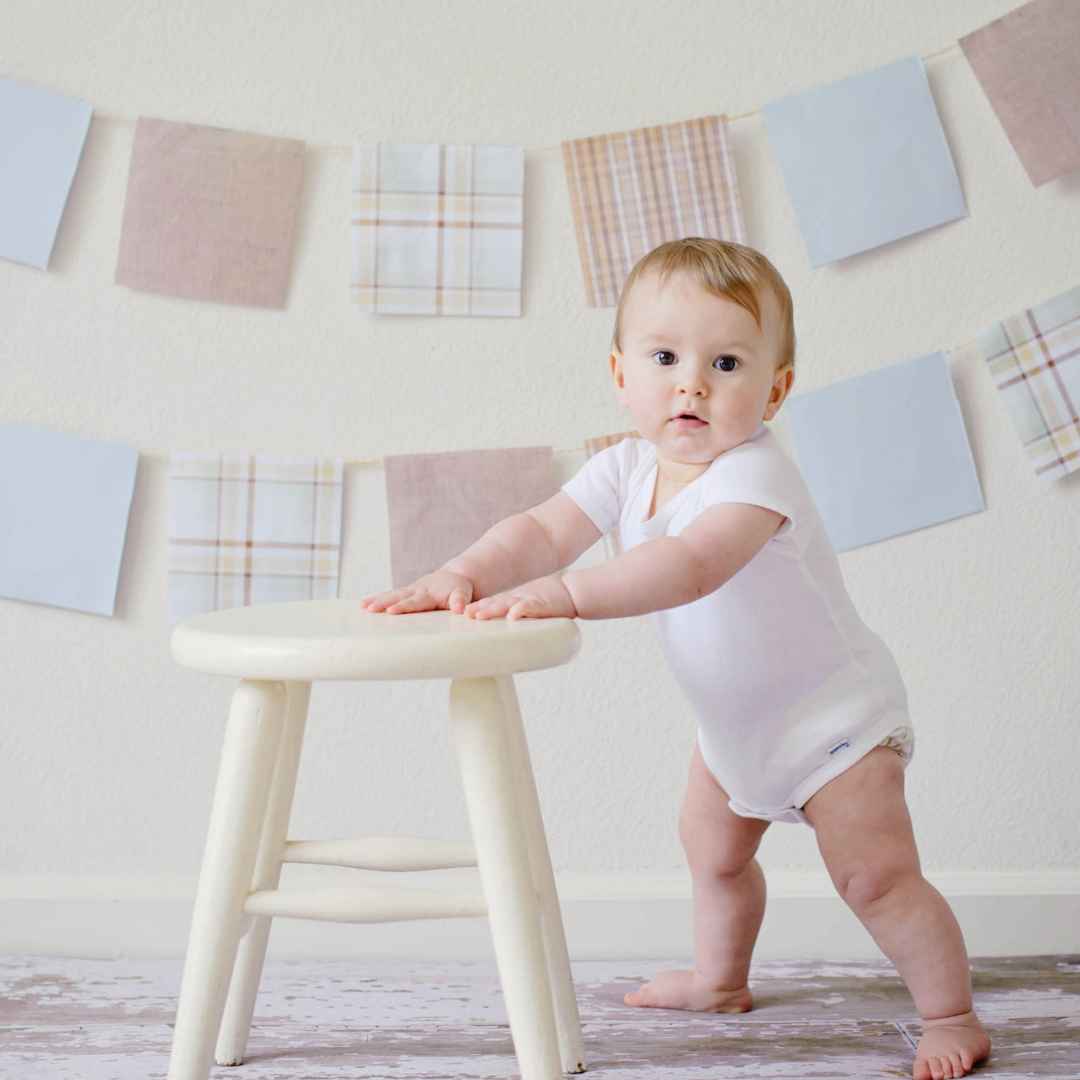 How Early Can We Diagnose Autism?

Toddlers are at an age where they are constantly changing. They learn to take their first steps, say their first words, and start to show us their unique personalities. This is also the age when parents may start to notice differences in how their toddler is developing compared to others. While the American Academy of Pediatrics recommends screening for autism spectrum disorders (ASD) starting at age 18 months, researchers from the University of California, San Diego were curious if ASD could be reliably diagnosed at an earlier age. In other words, do very young children who get diagnosed with ASD still have the diagnosis as they get older?

This was a very large study that looked at 1,269 toddlers. The toddlers were referred for full diagnostic evaluations from a community screening program (offered at well-child checkups and in the general community). After the evaluation, the toddler’s diagnostic profile was put in one of the following categories: ASD, ASD features, developmental delay, language delay, other issue, typically developing, or typical sibling of a child with ASD. If appropriate, the toddler was referred for services. The child and their family returned for follow-up diagnostic evaluations approximately every 12 months until they were 3 years old to see if their diagnosis changed or remained the same.

The researchers discovered that the diagnosis of ASD became stable at age 14 months, which is much younger than national average age of detection of 4 years. It was difficult to provide a consistent, accurate diagnosis at age 12 months. This is the age when toddlers are first learning to walk, talk, and shift their attention. In addition, some commonly used assessments are not recommended for toddlers with a mental age of younger than 12 months.

Before everyone rushes their 14-month old in for an evaluation, it is important to note that the people completing the evaluations were highly trained in early ASD development. Unfortunately, many communities do not have these experts available. The good news is that as our understanding of ASD grows, more clinics and pediatrician offices will be better equipped to notice the early signs. Now that we know autism can be reliably diagnosed at 14 months, we need to figure out the policies and practices to put in place to lower the average age of diagnosis. As we know, the sooner a child starts to receive services, the better.

If you have concerns about your child’s development, do not hesitate to request a full evaluation from Early Intervention. Call 1-800-323-4769 to find your local Child and Family Connections office.