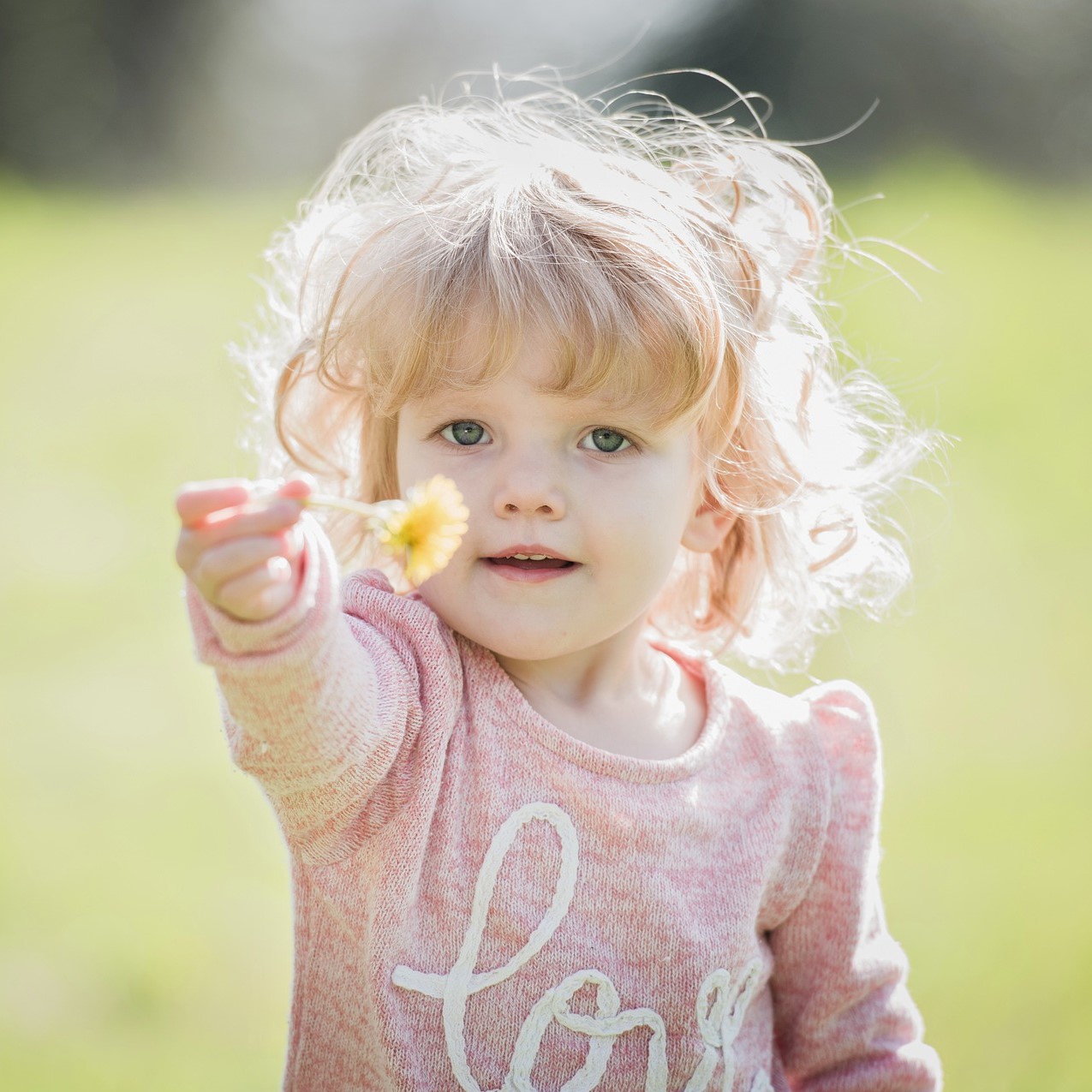 The Effect of Vitamin D on Autism Symptoms

What is Vitamin D?

People typically think of vitamin D as being the “sunlight vitamin.” Our skin produces vitamin D when exposed to sunlight, but we can also get vitamin D from food and supplements. Vitamin D has many benefits for our bodies including bone health, muscle strength, and making our brains develop and work efficiently.

Previous data suggests that as many as 87% of children with autism spectrum disorder (ASD) don’t have enough vitamin D (Saad, Abdel-Rahman, et al., 2016). These findings encouraged researchers to find out what would happen if children on the autism spectrum got more vitamin D.

120 children with ASD participated in the study about vitamin D supplements. The children ranged from ages 3-10, with the average age of 5. Half of them were randomly assigned to receive daily vitamin D drops. The other half were given daily drops that looked and tasted like the vitamin D ones but contained mostly water (known as a placebo). The children, their parents, and the researchers all did not know which kids were taking the real vitamin D or the placebo. This helped ensure that the results were not influenced by anyone’s opinions if the vitamin D would work.

Before the kids started taking their drops, they took tests of autism severity. These tests rated the kids on things like irritability, hyperactivity, social awareness, and communication, to name a few. Next, the kids took either vitamin D or placebo drops every day for four months. After four months, they came back and were given the same tests.

Children in the vitamin D group scored better on the tests after four months of drops. Kids in the placebo group’s scores stayed about the same. Parents of the kids in the vitamin D group also reported improvement in irritability, hyperactivity, social withdrawal, stereotypic behavior (repetitive body or object movements such as flapping arms or spinning toys), and inappropriate speech. Overall, the results show that vitamin D drops may safely improve symptoms of autism in young children. We still need further studies with more kids to confirm these findings.

Should I buy my child vitamin D supplements?

Unfortunately, when something sounds too good to be true, it usually is.  There were some mild side effects to taking vitamin D such as skin rashes, itching, and diarrhea in five of the 60 children. This caused three participants to quit the study before it ended. It is also important to remember that children in the vitamin D group improved on average. This means not every single child improved, so vitamin D supplements may not work for everyone. As always, it is important to consult with your child’s doctor before giving them something new.