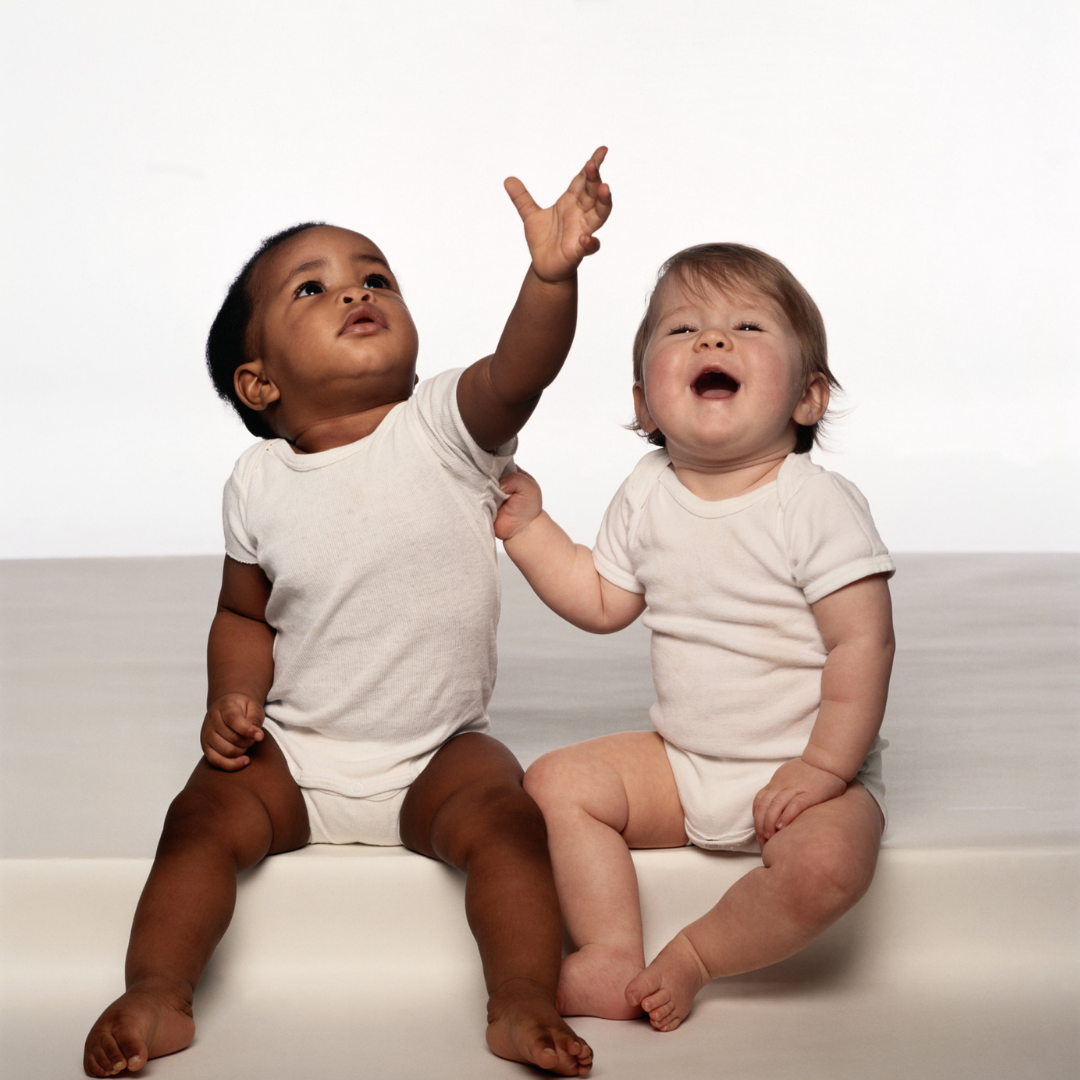 Gestures and Language in Toddlers with Autism Spectrum Disorder (ASD)

What does gesture and early communication development look like in toddlers with ASD?

Do language and gestures develop differently in toddlers with autism spectrum disorder (ASD)?

As toddlers grow up, they learn to use different gestures and words to communicate with their parents and siblings. Children with typically developing language start babbling, pointing, and using words all around the same time. The age that children typically develop these skills are called milestones.

Milestones tend to happen in a sequence or predictable pattern. For example, typically developing children first use gestures (like pointing) to communicate and then begin to use words. These skills also predict one another.  For example, children who were first to combine a gesture and word were also the first ones to produce two words together.

Toddlers with ASD often have delays in their language milestones. They also have particular difficulty with gestures, especially pointing. Research has yet to demonstrate, though if children with ASD learn to use gestures following the typical developmental path and if it predicts their later spoken language.

These researchers looked into how toddlers with ASD learn gestures and words.  They tested the gesture and language development of children with ASD (12-30 months old) between 12-30 months old monthly for eight months. They looked at how many gestures, words, and phrases the children used as well as how often they used them. The researchers paid special attention to when these skills were just starting to emerge and when the children used them regularly.

What did the researchers find?

The researchers found that toddlers with ASD learn to use gestures and words following a predictable pattern.  This pattern differed slightly from the developmental path that children without ASD follow.  Young children without ASD usually develop gestures first, followed by single words, word-gesture combinations, and two-word combinations.  Toddlers with ASD, though, tend to start using single words before they use gestures like pointing.

In summary, for toddlers with ASD:

The pattern of developmental milestones can help form a roadmap of skills to focus on. This is particularly true for children who show developmental delays and need extra support. This study shows that for toddlers with ASD, their use of gestures is closely linked with their later language skills. If a child is not yet speaking, helping him use gestures may help him learn to use words. If a child is already saying words but not combining them, helping him combine a word and a gesture together may help him learn to combine words into phrases.

You can encourage a child’s use of gestures by modeling gestures for him and imitating the ones he uses. For example, if he is looking at a toy on a shelf and making sounds to tell you that he wants it, you can point and label the toy. If he points to a picture in a book, you can point to it as well and label it.