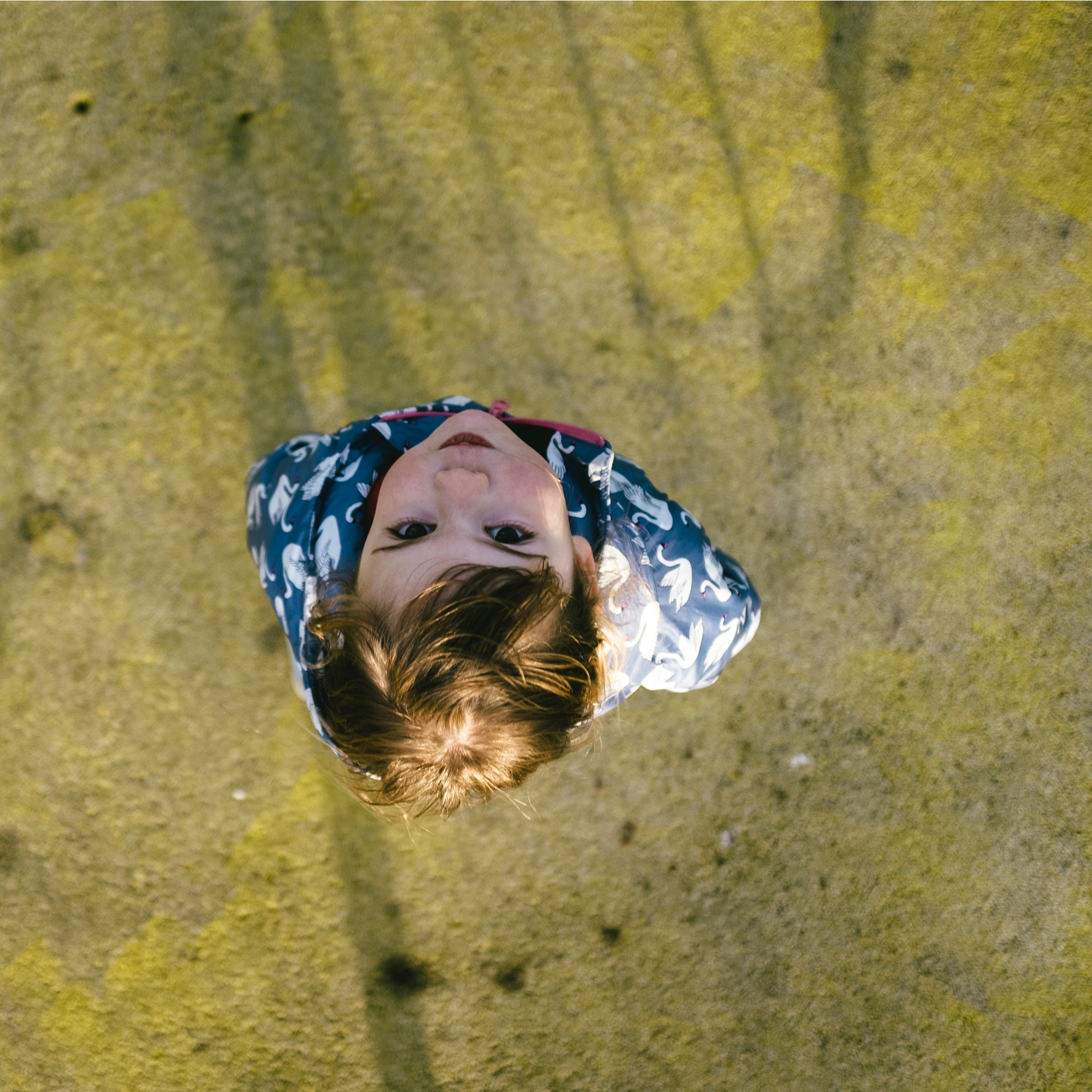 Exploring the Link Between Language Disorders and Autism

Language Development from Ages 4-7 among Typically Developing Children, Children with Autism, and Children with Language Impairments

A group of researchers in Melbourne, Australia recently compared children with autism spectrum disorder, language impairment, and typically developing children in order to get more information about language development over time.

Autism is often associated with language difficulties, and many researchers and clinicians have written about trends in children with autism’s language. One thing that has been reported is that some children with autism are better at speaking (expressive language) than understanding (receptive language). In other words, a child might have words or phrases that they say but are repeating something they’ve heard without understanding the meaning of those words. A second pattern that has been reported is the concept of regression where children with autism lose language skills over time. For example, a parent would report that their child used to say five words but now they don’t hear them using any words. Both of these patterns have faced some controversy in the field.

What were the goals of the study?

The group of researchers who conducted this study were hoping to get more evidence in support of or to refute the link between regression and autism. They also wanted compare language development in general among children with autism compared to those with only a language delay or those who are typically developing. They were hoping to identify some factors that could help predict a child’s language development over time.

Who were the participants?

The study compared a sample of children at ages 4, 5, and 7. The children were given tests at each age that measured different areas including language and cognitive skills. There were 861 typically developing children, 27 children with autism, and 119 children with a language impairment participating in the study.

Overall, the researchers did not find any significant differences in language development patterns between the three groups. Children with autism and children with language impairment had language scores that were lower than typically developing children on average; however, similar proportions of each group had declining, increasing, and stable language patterns over time.

There were several factors that impacted language ability at age 7 across all three groups. These included: children’s receptive (understanding) and expressive (spoken) language skills at age 4 and nonverbal IQ (a measure of intelligence that doesn’t involve language). When taking a child’s early language skills and IQ into account, the presence or absence of an autism diagnosis did not predict their language scores at age 7. In other words, having a diagnosis of autism does not automatically mean that the child’s language will be different than other children with similar early language and cognitive skills.

Why does this matter?

This research highlights the importance of early intervention. Language skills at age four were related to language at five and seven, demonstrating the pattern of building upon skills over time. It also demonstrates that the majority of children with autism have stable language progression. This means that a parent of a child with autism should expect their child’s language to improve at a steady rate from ages 4-7, even though they might not be have the same language abilities as their typically developing peers. Although a small proportion of children with autism showed regression, and some children had a significant disconnect between what they could say and what they could understand, this was not true for the majority of the group. Of course, there are always exceptions, and it is crucial to follow up with pediatricians and speech-language pathologists in order to support your child’s ongoing development.

Brignell, A., Williams, K., Jachno, K., et al. (2018). Patterns and predictors of language development from 4 to 7 years in verbal children with and without autism spectrum disorder, Journal of Autism and Developmental Disorders, Online.