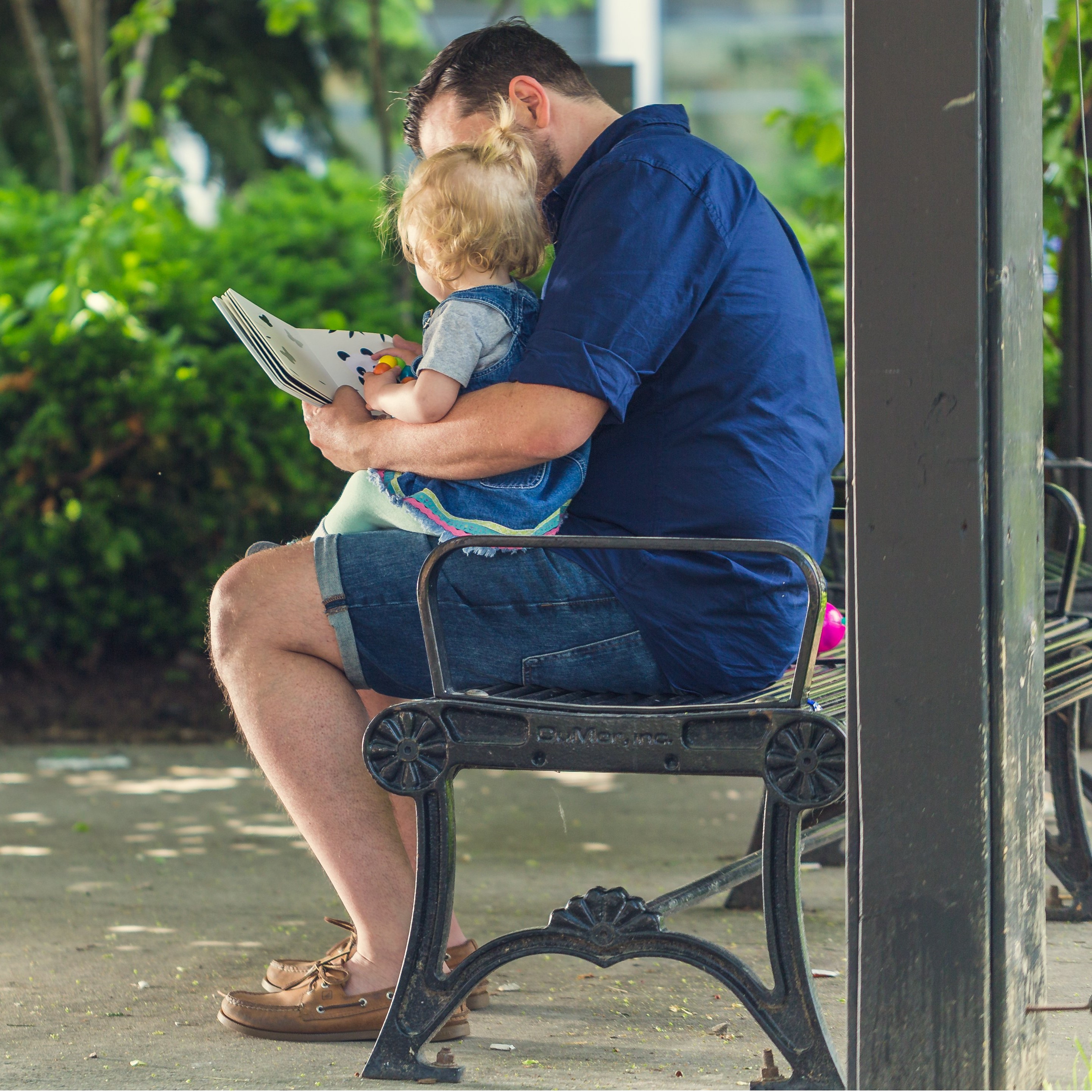 In recent years, more and more children have been diagnosed with Autism Spectrum Disorders. Unfortunately, the availability of services like early intervention has not been able to keep up. Instead, wait lists grow longer and more families are unable to access the services they need. Researchers from the University of Washington and Vanderbilt University wanted to do something about this problem.

The researchers developed an online tutorial that helps parents manage their child’s behavior. They called it the Enhancing Interactions tutorial. Next, they recruited 104 parents of young children with autism and randomly assigned them to two groups. One group got the tutorial right away, and the other got it after the experiment was over.

The tutorial included three main parts. First, it taught parents how to create routines in their daily life with their child. Second, it described and illustrated four main routines that everyone can relate to – bath time, snack time, play time, and bed time. Third, it taught parents strategies to improve their child’s engagement in these routines. The strategies were already shown to be successful in previous experiments.

The Enhancing Interactions tutorial also included tests to make sure the parents understood the material and example videos of other parents using the strategies with their children at home. All parents completed surveys throughout the study to monitor progress.

Parents who used the tutorial reported their child’s participation in daily routines had improved. They also said they felt less stressed, more confident in their parenting skills, and saw better social communication from their child. The control group, those who did not get the tutorial until after the experiment, did not report these improvements.

This was the first experiment of its kind, so more research is still needed on the topic. However, this suggests that web-based services could help narrow the gap between the number of families needing services and the number of service providers. This online tutorial, Enhancing Interactions, shows promise for empowering parents and improving their interactions with their young children with autism.

Curious about the tutorial?

You can find it here: http://telepsychology.net/OnlineAssessmentTools/Resources/Autism2Demo/Story.html