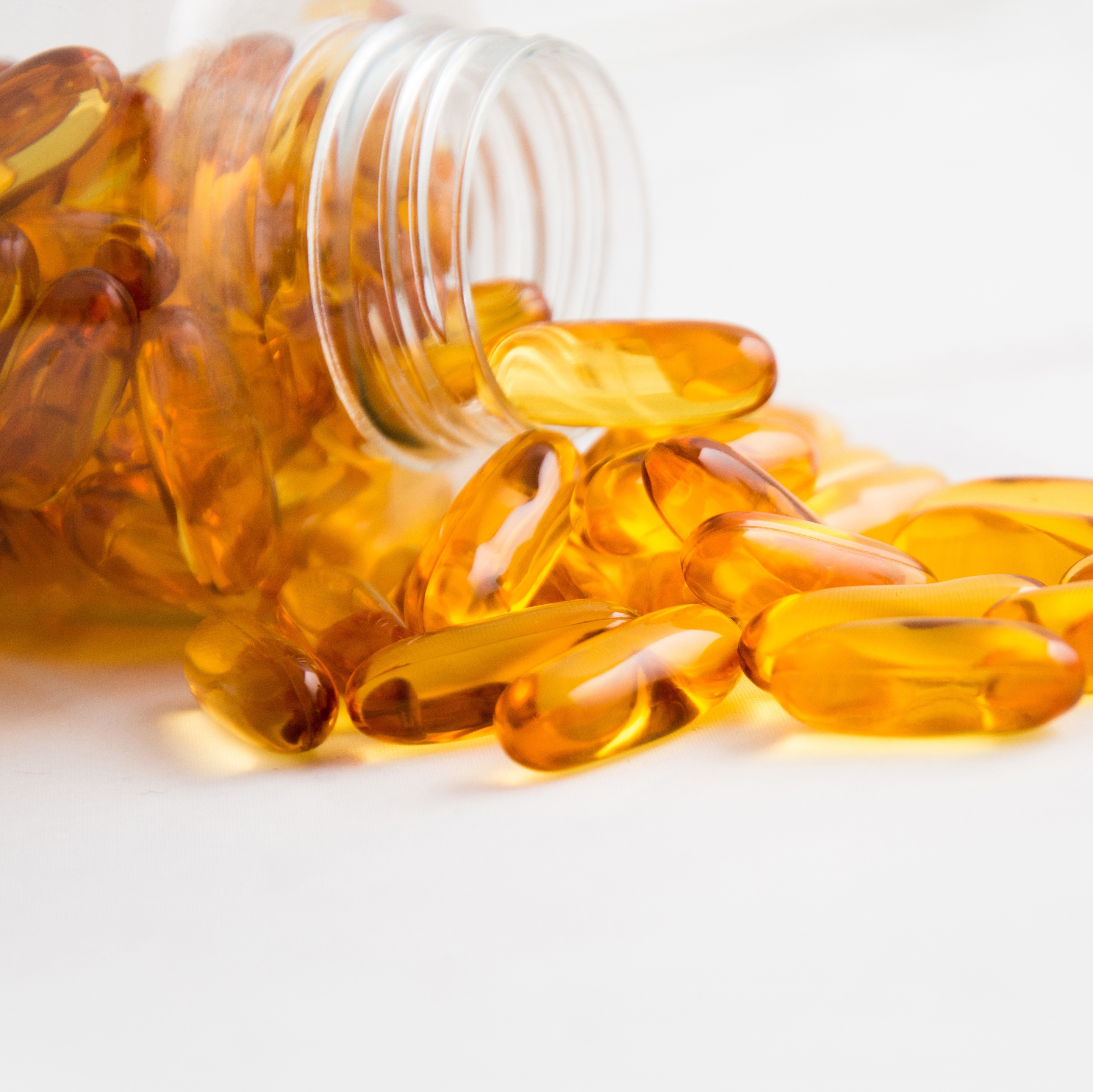 Can Omega 3 + 6 Supplementation Improve Language in Toddlers with Autism Symptoms?

Gestures are an important part of a child learning to communicate. Often children use gestures before they start using words. By studying gestures, researchers can better understand how learning to communicate with gestures can impact a child’s future language. It is known that that children with autism, and children who are at high risk of developing autism, use fewer gestures than their typically developing peers. Therefore, gesture use and development are also an important indicator of autism risk and can help to distinguish between other related diagnoses.

Current research supports that there is an underlying neurological component for language delays. This means that the brain is involved which supports the need for preventative measures. Omega 3 fatty acids are a type of fat that accumulate quickly in the brain during the third trimester of pregnancy. Children who are born significantly early miss out on this. Babies that are born very pre-term are also at a higher risk for autism. Lack of omega 3 fatty acids can impact the structure and function of the brain. Past research has linked it to decreases in working memory (i.e., the type of short term memory that allows you to remember a 7 digit phone number for a brief period of time) and changes in crucial chemicals (e.g., dopamine and serotonin). Changes in these chemicals have also been linked to depression, ADHD, and even bipolar disorder. While all of this information supports the importance of omega 3 and 6 fatty acids for overall brain development, some studies have also explored their role specifically in language development. Some studies have found taking omega 3 + 6 improved child language development and others have not.

This study summarized here was a smaller study aimed at determining the practicality of a much larger study. The larger study would help determine the effect of taking omega 3 + 6 on language development for children with autism or at risk for autism.

The current study involved 31 children who were born preterm (fewer than 30 weeks) and at risk for autism (based on parent questionnaires). They were randomly assigned to 1 of 4 groups. Two groups received the treatment (i.e., omega 3 + 6 supplement) and the other two groups received a placebo (i.e., canola oil in place of the omega 3 + 6 oil) over the course of 3 months. Over the course of the study the researchers measured each child’s language, use of joint attention (i.e., when a child shares interest in an object with an adult), and gestures. They were tested at 3 time points: before treatment, 45 days into treatment, and at the end of the study.

The gestures they measured were broken into two categories: deictic gestures and representational gestures. Deictic gestures are gestures that are specific to a certain situation. For example, a child points to a book across the room to tell his mom what he wants to do. In this situation, the point was used to get a desired object. Pointing in another situation may be to direct his mother’s attention to share something interesting. Representational gestures refer to gestures that are consistent across contexts (e.g., shaking one’s head always means no).

The study found that toddlers who took the omega 3 + 6 oil significantly increased their use of representational gestures in comparison to toddlers in the placebo group. They did not find any difference between the two groups for their other measures including: word use, deictic gestures, or words and gesture combinations. These results indicate that supplementation of omega 3 + 6 fatty acids may help overall social and communicative development (i.e., representational gestures) but not language in particular.

While this study adds to the current research of omega 3 + 6 supplementation in toddlers at risk for autism, further studies are necessary to fully determine the effects. This study showed that taking fatty acids may improve one type of gesture (i.e., representational gestures) in children at risk for autism. However, since this was a smaller study, more research is needed to determine if at risk toddlers should take these supplements. As always, discuss with your child’s pediatrician before making any decisions.