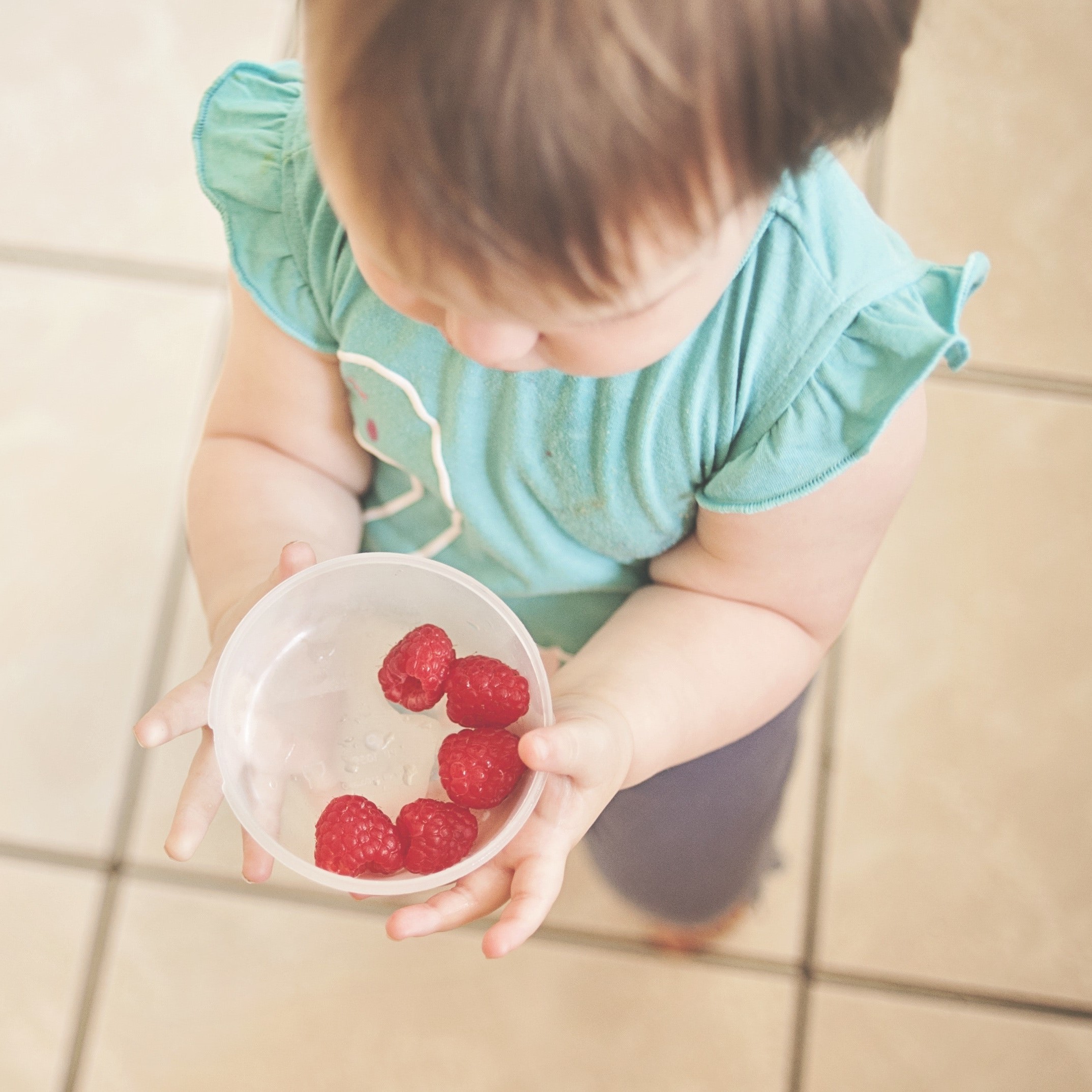 Eat your fruits and veggies

A study of eating problems and patterns among children with ASD.

The study compared young boys (ages 2-7) with ASD to young typically developing boys. The children’s parents were asked to fill out a questionnaire on their child’s eating behavior for the previous month. They rated the frequency of seven different eating problems in their child. These included: chewing and swallowing issues, food avoidance, picky eating, sameness behavior, repetitive behavior while eating, excessive eating, and aggressive behavior. The parents also ranked 137 foods by how often their child ate each one.

How does this affect me and my child?

Children with ASD are more likely to have difficulties with eating than typical children, and these difficulties can include a wide range of behaviors. If you have a child with ASD, it may be helpful to keep a lookout for some of the problems described above. Age also plays a big role in eating habits, and it is helpful to start positive eating habits when your child is young. Feeding therapy is a component of early intervention. If you have concerns about your child’s feeding or eating, ask your SLP or consult your early intervention coordinator.