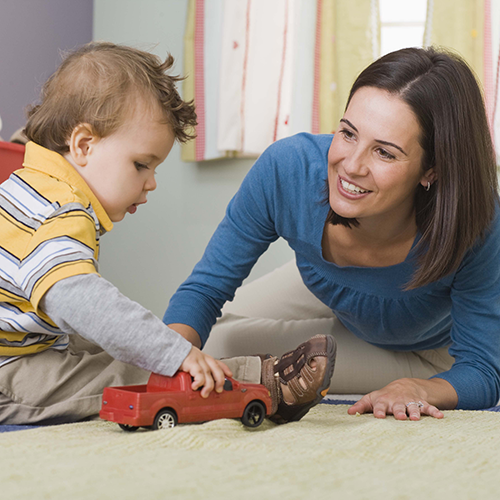 A study completed in 2010, titled Preschool Autism Communication Trial (PACT), boasted positive results in favor of a parent-led social communication intervention. Parents were trained by therapists in how to implement the intervention, and the therapies were delivered for twelve months. An autism diagnostic test measured symptom severity before, during, and after the twelve months of therapy.

Is it still working?

It seems so! Recently, the researchers who conducted this study did a follow-up of almost all participants (122 out of 152 to be exact) in the original study. They found that the children who had received the intervention still showed significantly reduced severities autism symptoms, whereas the symptoms of the children who had not received the intervention had almost returned to the same severity level of before the initial study. Parents who had been taught to implement the intervention also reported much greater improvements in their children’s repetitive behaviors and social difficulties than did those who were not using the PACT early intervention.

This was not only one of the largest follow-up studies of an early intervention for children with autism, but also one of the longest, taking place an average of 6 years after the participants’ conclusion of the original study. The success of this intervention is being credited to the parent involvement aspect of the intervention. By teaching parents how to implement social communication interventions at home, a child’s treatment can be extended from therapist and clinician visits to his or her everyday life at home. Parents can take the practices they learn and continue to use them and build upon them for years to come. While there is still a need for more studies of this kind to be conducted, it is safe to say that early intervention strategies involving parents can have a long-term positive effect on children with autism.