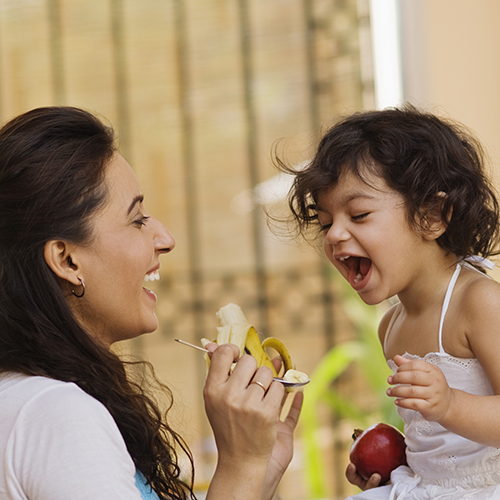 Dietary Interventions for Children with ASD: it may not be all about going with your gut!

Is the gluten-free/casein-free diet beneficial for kids with ASD?

You may have heard that changing or supplementing your child’s diet can reduce or eliminate symptoms of ASD. Survey data tells us that 15-38% of caregivers use some sort of dietary intervention with their child. The most popular of these is the gluten-free/casein-free diet (GFCF).  Gluten, the protein found in wheat, barley and rye, and casein, a protein found in milk and dairy products, have been the focus of several studies and randomized clinical trials.

Why gluten and casein?

It has been hypothesized that children with ASD often have a leaky gut, and cannot break down these proteins, resulting in the peptides related to these compounds to be absorbed into their circulatory and central nervous symptoms.  This is turn changes the brain chemistry, interfering with neural development, cognitive functioning, attention and learning.

Unfortunately, most of the studies done have been poorly designed and have reported mixed findings. It is hard to measure adherence to a certain type of diet, and much of the data was based on caregiver reports, which can be biased if the parent thinks the diet should or should not work.

A new study, however, was able to implement a GFCF diet using more controlled, unbiased methods, therefore obtaining more significant results.  This new study accounted for many of the design flaws in previous studies. It assigned registered dieticians to families to monitor the child’s diet and the gluten and casein were given the children as snacks provided by the study, so if and how much they were receiving was controlled.  Also, the children’s caregivers were all blind to if they child was receiving gluten or casein so they could not be biased when reporting the child’s behavior.

This study found that there was no impact of gluten or casein on physiological function, behavioral disturbances (sleep disruption and overactivity), or ASD related behaviors.  A GFCF diet can often be expensive, tasteless and stressful for both the parent and the child, especially if the child is a picky eater already.  While there is still a lot more research to be done on the subject, a more important focus would be on getting your child the vitamin and nutrients they need to thrive and be healthy!