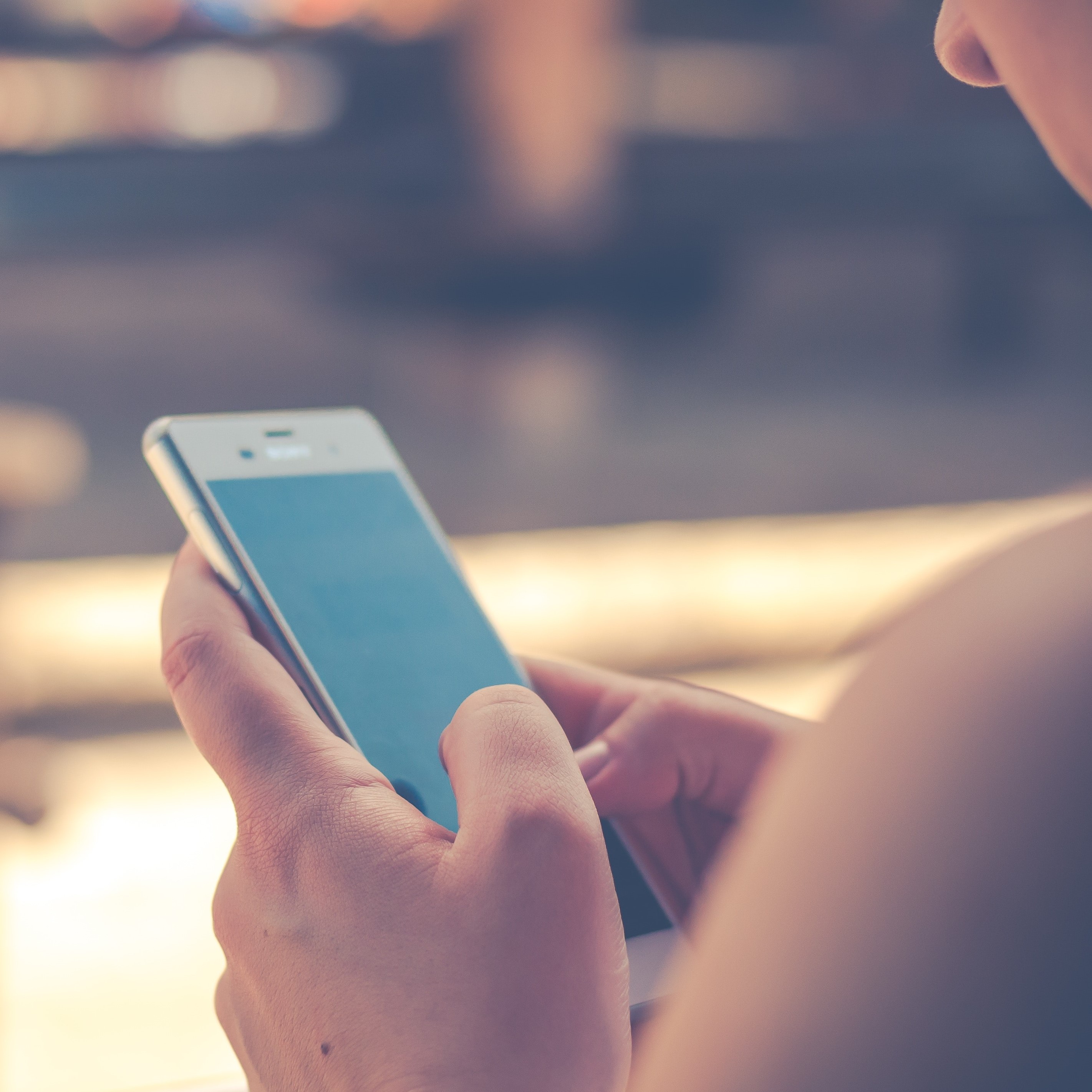 Cell Phones and ASD: Is there a connection?

A critical look at, “The role of cellular phone usage by parents in the increase in ASD occurrence: A hypothetical framework.”

If you read that title and your jaw clenched, your cheeks turned red, and a hot wave of guilt swept over you, try to control your panic. While we usually use this space to discuss exciting new research findings, we also want to inform readers of when not to listen to the latest research. Just because something is published, does not necessarily mean that it is good science.

Researchers out of Helsinki, Finland, wanted to investigate reasons why autism has become more and more common. While they had good intentions, they published an article that is quite alarming. They suggested that since cell phones have also become more common, the two may be related. As you likely know, a trait of autism is limited eye contact. These researchers propose that parents are spending more time looking at their phones, resulting in less time making eye contact with their babies. This leads to the babies giving up on trying to make eye contact for social connection from a young age, or so the researchers assumed.

The researchers observed parents and their child in a clinic waiting room during their child’s developmental assessment. The parents were asked to wait for approximately 10 minutes after the physician evaluated the child before they received the results. The researcher’s secretly observed the parent during the evaluation and while they were waiting. They counted the number of times the parents checked their phones and the amount of total time they spent looking at their phones. Then they compared the parent’s cell phone use with the child’s diagnosis.

There are several issues with this study. Some problems are rooted in the researcher’s assumptions, while others are in their methods. One assumption they make is that a parent’s use of their cell phone during the evaluation and waiting period reflects, or even underestimates, their daily use.

The researchers write, “We speculated that, if under these stressful circumstances of awaiting their child’s crucial assessment the parent is not fully engaged with his/her child, then in real daily activities this phenomenon is likely much more pronounced”

However, there many reasons this assumption may not be true. Parents may have responded to the stressful day by trying to distract themselves with their phone. Since the appointment was a one-time occurrence it is likely that parents could need to check in on other responsibilities in their life that they would normally be attending to such as their job or other children. It is possible that the time of day or day of the week had more to do with how much the parent used their phone. We could even make the argument that parents are likely to use their phones more on this day to respond to family and friends who may be checking in about the appointment.

Another assumption the researchers make is that the time the parents spent on their phone during the appointment, when the child was around 4 years old, is the same frequency that they’ve been using their phone since the child was born. How can we assume something they did one day in a clinic reflected their actions years ago when caring for a newborn infant in the home? These assumptions are the foundation for the study’s research questions and conclusions, however they have many flaws.

The methods themselves are also flawed. To start, there was no “blinding,” or naivety of experimenters. This means the same people who knew which parents used their phone were also giving the child’s diagnosis. Of course, we hope that no one would give a diagnosis to prove their own hypothesis, but this introduces the possibility of some bias slipping in. Even those of us with the best intentions can be influenced by our implicit biases without realizing it.

The researchers reported that more parents of children who received a diagnosis of language and/or motor delays used their phones. They said there was a similar trend in those diagnosed with autism, but they could not show it due to a small number of participants. If in the end the researchers were unable to say that autism is related to cell phone use, why suggest this in the title of the article? This may create undue stress and guilt in parents and caregivers of children with autism.

So how do I know good research from bad research?