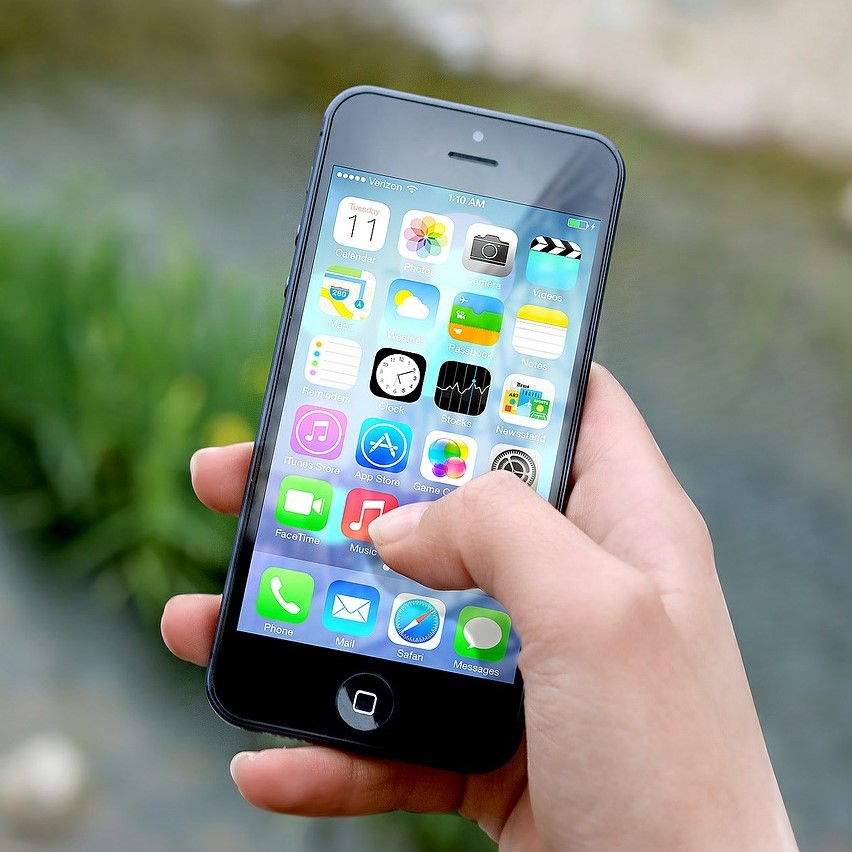 Can an app help with toilet training?

Toilet training is not something many parents look forward to — mainly because it can require a large amount of attention, time, and patience. Children with autism spectrum disorder (ASD) may need more intensive toilet training than other kids. Some challenges of training children with ASD are lack of communication, resistance to changing routines, and sensory-processing issues. Sensory-processing issues refers to when the brain has difficulty organizing sensory information such as sights, sounds, and textures. For example, children with ASD may be over sensitive to loud noises such as flushing toilets and hand dryers.

What Type of Toilet Training Interventions Are Out There?

Specific toilet training programs have been developed for kids with ASD and other developmental disabilities. One of the most widely studied approaches is the Rapid Toilet Training protocol. This approach is based in applied behavior analysis (ABA) and includes scheduled “sits” on the toilet, rewarding urinating in the toilet, and rewarding periods where the child’s underwear remains dry. Although these programs work for many children with ASD, accidents remain a common problem (Stanberry-Beal et al., 2014 as cited in Mruzek-Daniel W., 2017).  In addition, some children with ASD use the frequent bathroom trips as a way to escape or avoid tasks they dislike.  This can lead to caregivers using the training inconsistently or stopping before the child is successfully trained.

Another type of program is the use of urination alarms, which alert caregivers as soon as a child begins to urinate so that they can bring the child to the toilet. These electronic devices include a sensor placed in the underwear which is connected to an alarm clipped to the child’s clothing. Some of these alarms are wireless, but they require specialized software which limits how many parents can use it (Mruzek et al., 2016). In addition, studies of these alarms have included specialized or intensive programs which made it hard for parents to do the training.

Research Study of a New App

This study is the first randomized controlled trial of a new iOS-based app for toilet training. A randomized controlled trial refers to a study in which the participants are divided by chance into separate groups that compare different treatments. There were two groups in this study: the wireless moisture pager (WMP) group and the standard behavioral treatment (SBT) group.  The app was designed to be used in-home by parents of children with ASD. 32 families participated in the research study.

The WMP group received an underwear liner containing a disposable transmitter/sensor that communicated with an app. When the sensor came in contact with urine it would start beeping. The app kept track of time-stamped data of when the sensor went off and allowed parents to message with the researchers. The app also included a timer to remind parents to reward dry periods and pictures that could be used as rewards. The researchers also provided parents with a manual describing how to do the WMP treatment.

The SBT group was given a published resource that taught them how to use traditional behavior strategies for toilet training (for example, scheduling “sits” on the toilet, visual guides, and rewarding urinating in the toilet). They did not have an urination alarm or an app.

They researchers tested whether WMP group had less urination accidents compared to the SBT group. They gathered data at the end of 12 weeks of treatment and then again 3 months later. They also tested whether parents had a greater satisfaction with the WMP treatment compared to SBT one.

In both groups, parents were successful in doing the treatment. Many found the technology easy to use and reliable. There were no differences between the groups in terms of accidents, toilet usage, or parent satisfaction. However, compared to the SBT group, families in the WMP group spent a lot less time per day toilet training.

Should You Use This App for Toilet Training?

The use of this app or a standard behavioral treatment will give you similar results in toilet usage and number of accidents. However, each approach has pros and cons, and the choice may come down to personal preference. If you are a parent who feels comfortable using technology and want to spend less time per day toilet training, this might be a good option for you. If technology is not your cup of tea, a traditional behavioral treatment might be the best option. An app and sensors might be expensive to buy and your child may not tolerate them. The standard behavioral approach may be cheaper and more practical. At the end of the day, you know your child the best! What the research shows us is that with some training many parents of children with ASD can successfully use a home toilet training program.