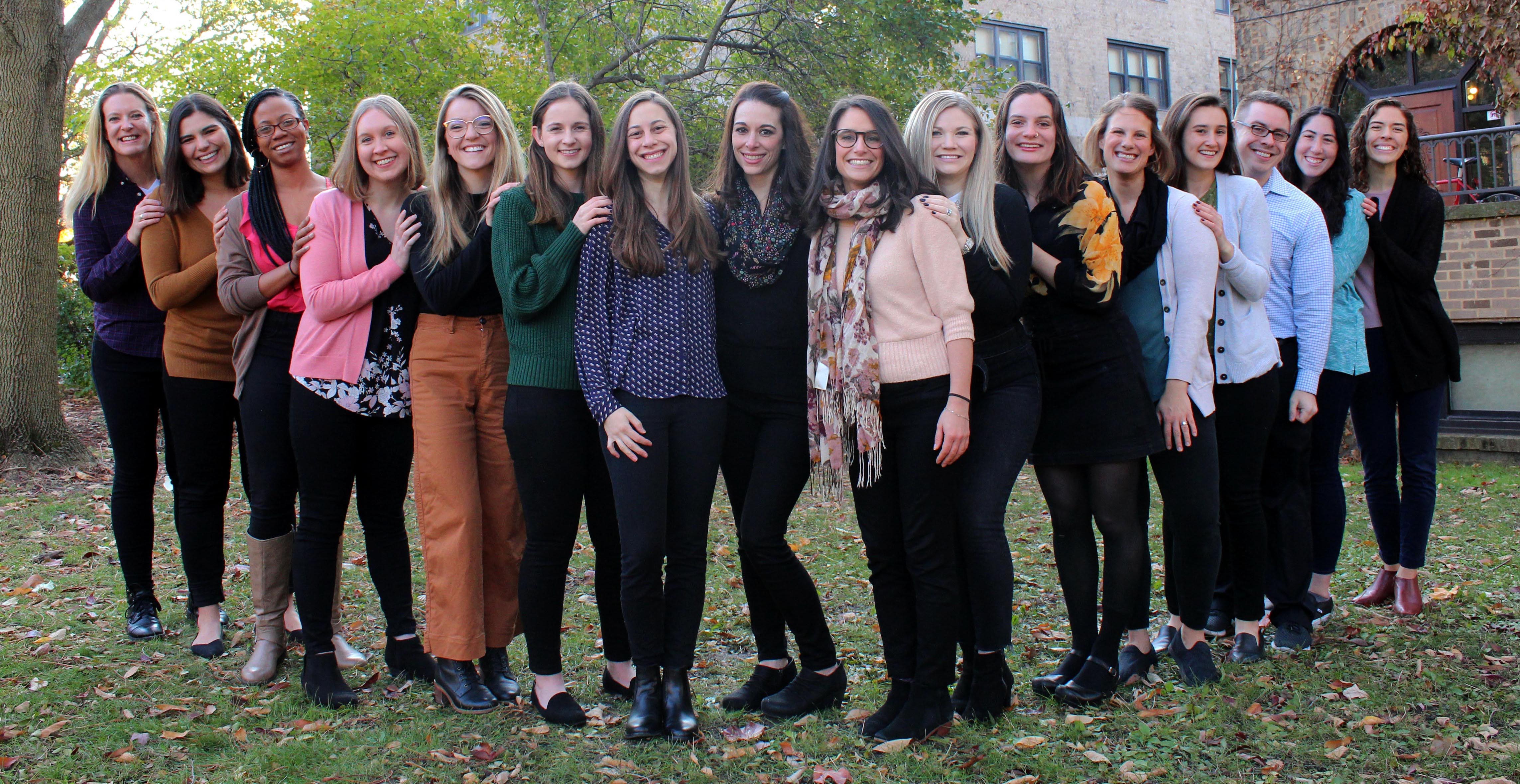 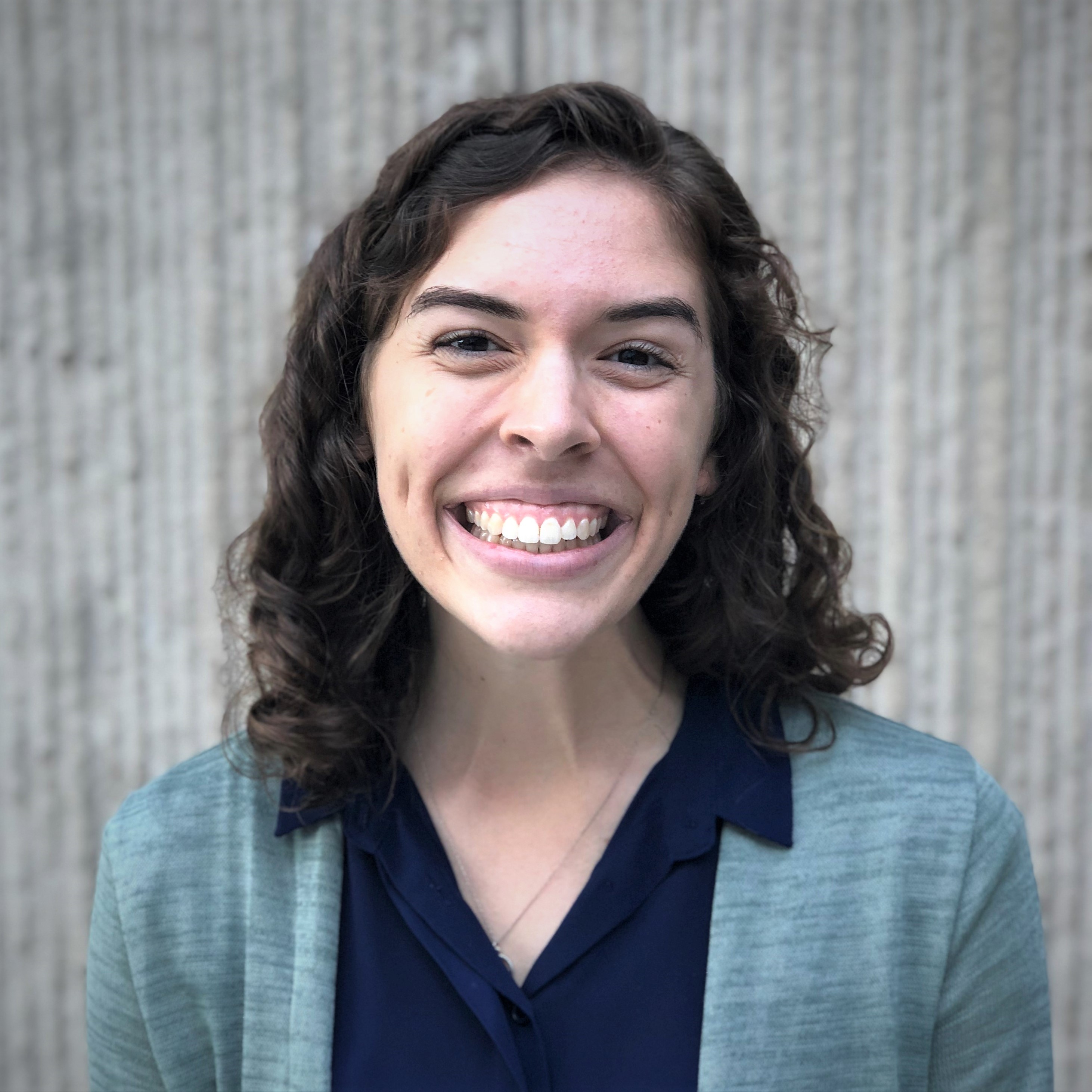 Marie Bloem is a licensed speech-language pathologist and holds an Early Intervention Specialist credential in IL. She earned both her BA and MA degrees in speech-language pathology at Calvin College in her hometown of Grand Rapids, MI. It was during her time at Calvin that she first learned of both the exciting research being conducted through Northwestern’s EIRG and the power of family-centered and evidence-based intervention for young children with language delays and disorders.  This eventually inspired her to move to Chicago upon graduation and work with children and families through Illinois’ Early Intervention program. She later joined a multidisciplinary team at a private pediatric clinic where she gained additional experience working with children with autism and other communication disorders.  She can hardly believe that she now has the opportunity to be a part of the research group that initially spurred her interest and love for early intervention.