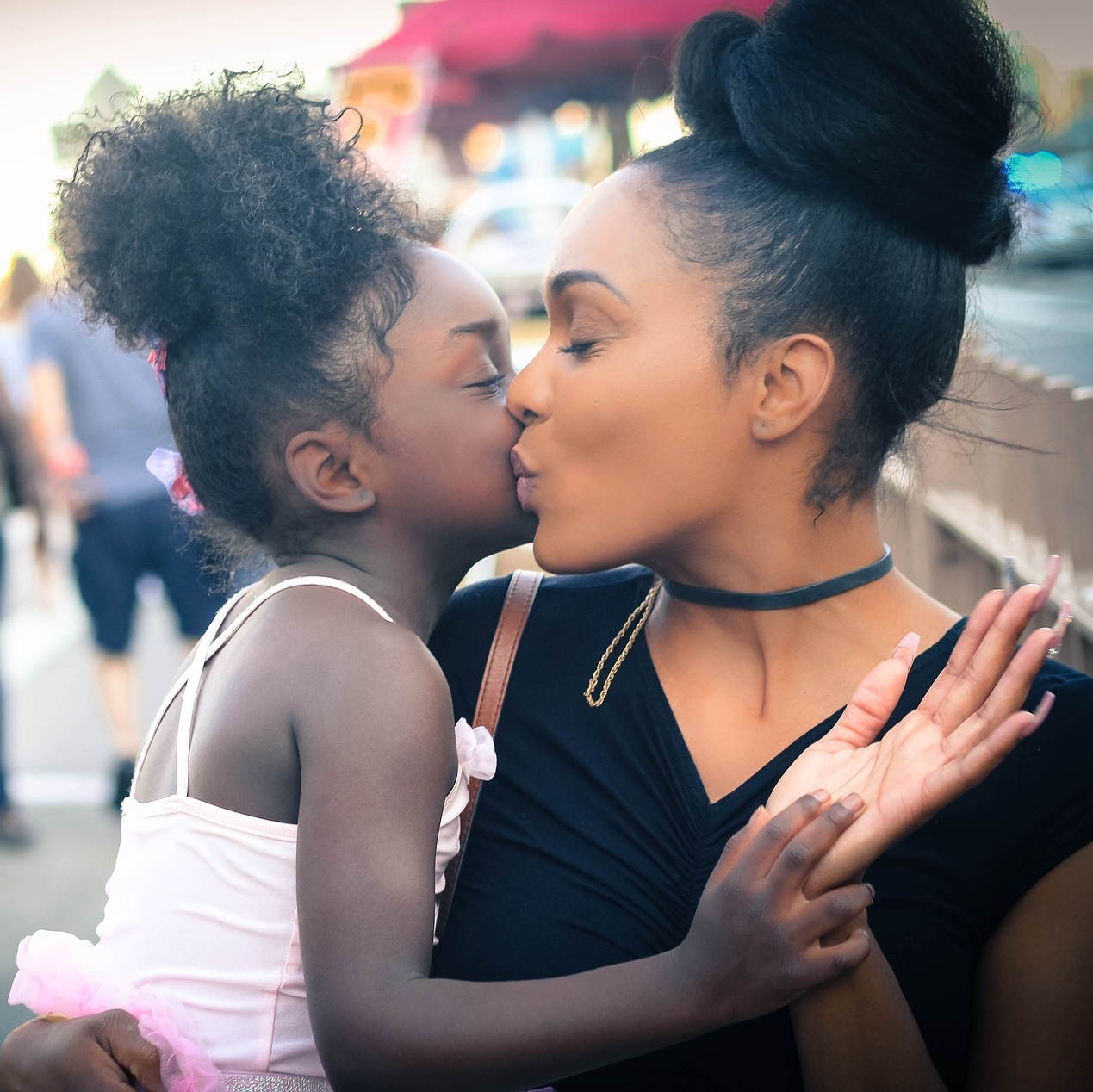 Recently, Linda Watson and her colleagues published a research study on a new intervention called Adapted Response Teaching (ART). ART is a therapy program that teaches parents to work on their infants’ social communication skills (using sounds and gestures to request or comment) and sensory regulation skills (processing new sights, sounds, smells, etc.). The specific skills they worked on included social play, shared attention, intentional communication, engagement with their parent, and exploration of the environment. They call these skills pivotal behaviors, and they are skills that young children with Autism Spectrum Disorder (ASD) typically struggle with.

Why did they design this study?

The researchers designed ART to help parents focus on their children’s pivotal behaviors early on, making the program a good fit for infants at-risk for ASD. Earlier research demonstrated the importance of these pivotal behaviors on children’s overall functioning; improving the behaviors themselves can generalize to other important areas of a child’s development. In other words, working on skills such as sharing attention can help children in other areas such as cognition (how we think), language and communication, and social and adaptive behaviors (practical, everyday skills).

In addition, ART is designed to help parents refine the way they interact with their children. Research has shown that parent responsiveness may help reduce the risk of ASD. Parent responsiveness involves many skills and techniques including: matching the child’s interests and emotions, taking turns in conversation, providing quality language models, and responding to all of the child’s babbles, gestures, and attempts at words.

The researchers worked with 97 families to test whether teaching parents to use ART helped improve their children’s skills. Half of those families were taught ART strategies and the other half were referred for early evaluation and intervention through the state-run early intervention program. Infants were identified as at-risk for ASD through a parent-report survey on their infant’s social communication and sensory regulation skills at 12-months of age.

Parents with children in the ART group were taught a series of strategies to improve pivotal behaviors. Each family got 30 sessions in their home where they learned ART strategies and then received coaching on them from a therapist while practicing with their child. The children in both groups were tested before and after the intervention on their pivotal skills. Parents were also tested on their knowledge of how to work on pivotal skills after the study to see if the parents who learned ART were using more or different strategies than those who did not learn them.

What did they learn?

Over the course of the study, Watson and colleagues were considering a series of predictions, also known as hypotheses. They predicted that children in the ART group would show better social-communication and sensory regulation skills, perform higher on broad measures of development, and demonstrate less severe ASD symptoms after the intervention than the children who did not receive ART. They also predicted that children in the ART group who had scored higher on their thinking and reasoning skills (nonverbal cognitive abilities) would have greater improvement after intervention than children who scored lower on those skills. Additionally, they proposed that children in ART with parents who scored highest on measures of parental stress would demonstrate fewer gains than those children whose parents scored less stressed.

The researchers did not find supporting evidence for most of their hypotheses. This may be because ART did not have the impact they were predicting; it is also likely that the impact of the strategies take time to develop and might not be seen after only 9 months of using them.

Although the researchers did not find evidence for all of their predictions, they did demonstrate that parents can be successfully taught strategies to target pivotal behaviors in infants. This provides further evidence for the value of teaching parents early interventions they can use at home. The study also provided many future areas for research including testing the children at a later date to see if the impact of the ART intervention takes more time to show results. Regardless, this study shows that parents can play an active and effective role in their children’s early intervention!