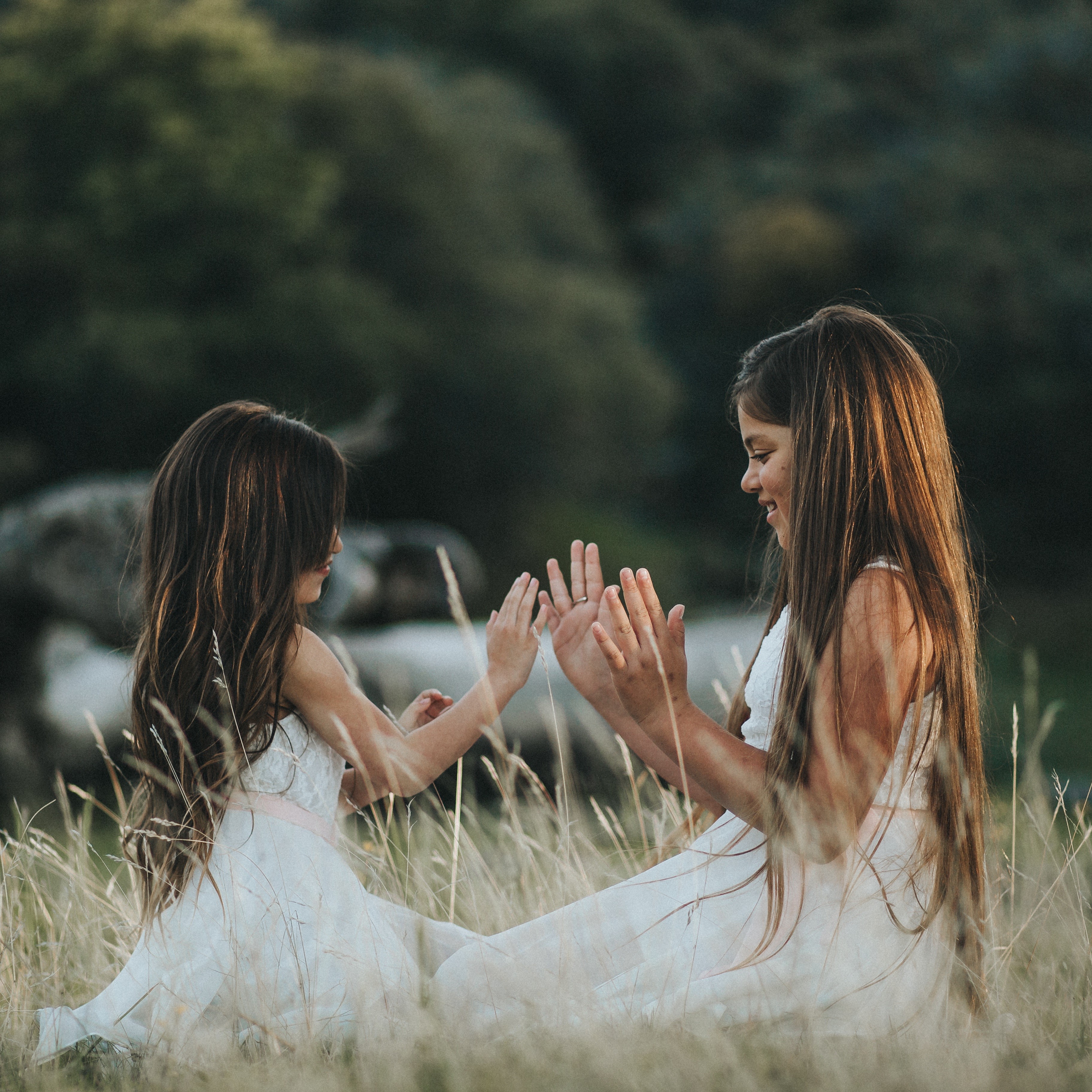 All Kids Can Play

Advantages of a Structured Outdoor Curriculum.

Children with autism spectrum disorder (ASD) often struggle in communicating and interacting with their peers in school or daycare. This can be particularly true during unstructured time like recess where there aren’t planned activities to do. On the playground, kids are expected to start conversations and join in their classmates’ games without help from an adult. Children with ASD frequently spend most of this time socially withdrawn, isolated from their classmates, and engaging in repetitive behaviors. This results in wasted time for them, but research has shown that a more structured play curriculum with planned activities can help improve children with ASD’s social skills.

This study took a closer look at how children with and without ASD interact with their peers after structured outdoor play. The study included toddlers and preschoolers with and without ASD. They used a 15-minute, outdoor play curriculum called The Buddy Game. Teachers led The Buddy Game, where children were paired up and sang songs with movements in front of the whole group. The interactive songs promoted affection actions, such as giving your neighbor a hug or patting a friend on the back. After the structured section, the children had indoor free play where they could choose what to do and who to interact with.

The researchers measured the children’s social interactions at the beginning and again after free-play. Half of children did The Buddy Game first and then free play. The other half did free play the whole time. This allowed the researchers to see if differences from the beginning to the end of free play were a result of The Buddy Game. They looked at how close together the children played, the number of times each child interacted with someone else, and who started the interaction.

The researchers believe that The Buddy Game put a greater focus on social interaction skills by giving peers a buddy and encouraging affection. This was helpful for children with ASD because it prevents them from isolating themselves on the playground. Activities such as The Buddy Game have the potential to improve social skills not only during the activity itself, but during other activities with peers.

How does this impact me and my child?