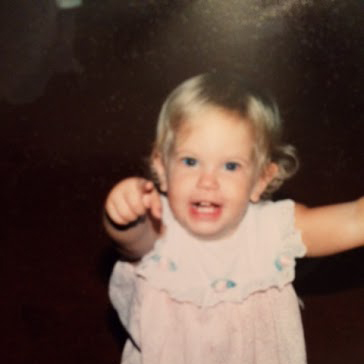 A Point on Vocabulary Growth

For decades, research has shown that as children’s spoken vocabularies grow, so too does their rate of gesturing. Until now, there has been a lack of direct evidence that the increase in gesturing contributes to, or simply goes along with a growing verbal vocabulary. The act of gesturing itself seemed to aid in learning a set of math problems that they didn’t yet have the vocabulary to verbally explain. While the explanation behind this is yet to be determined, it appears that hand movements that relate with what a person is trying to learn prepares them to take in the information they’re trying to learn more readily. In a recently published paper in the Journal of Cognition and Development, Eve Sauer LeBarton, Susan Goldin-Meadow, and Stephen Raudenbush explored whether this increasing use of gestures could contribute to early word learning.

How can a child be taught to gesture more often?

In day-to-day activities, children can be encouraged to point towards common objects in their environment (i.e. an apple on their plate, a picture of a dog in a book). In the dialogue below, you’ll see how a caregiver encourages a child to gesture towards an object in their environment:

Caregiver: “Look at the dog” (caregiver points at the dog)

Caregiver: “Can you do this?” (caregiver asks child to point to the dog)

Notice that when the child points to the dog, the caregiver enthusiastically reacts by saying “great job!” This communicates to the child that using gestures is a good thing, therefore increasing the likelihood that the child will gesture again in the future.

Equally as important to the child’s gesturing are the words that the caregiver says while the child is gesturing. A child’s first words are often labels for objects (i.e. dog, apple, bird). When a child points at an object in their environment, the caregiver should label the object so the child can attach the word to the object.

How does the frequency of a child’s gesturing cause their vocabulary to increase?

A definitive explanation has yet to be determined, but the following begins to explain what might be causing this increase:

In the study conducted by LeBarton and colleagues, children who were in their earliest stages of word learning were trained this way. These children spoke fewer than 50 words and did not yet combine words together (i.e. “mommy hat”). Through this study, two main conclusions were reached: