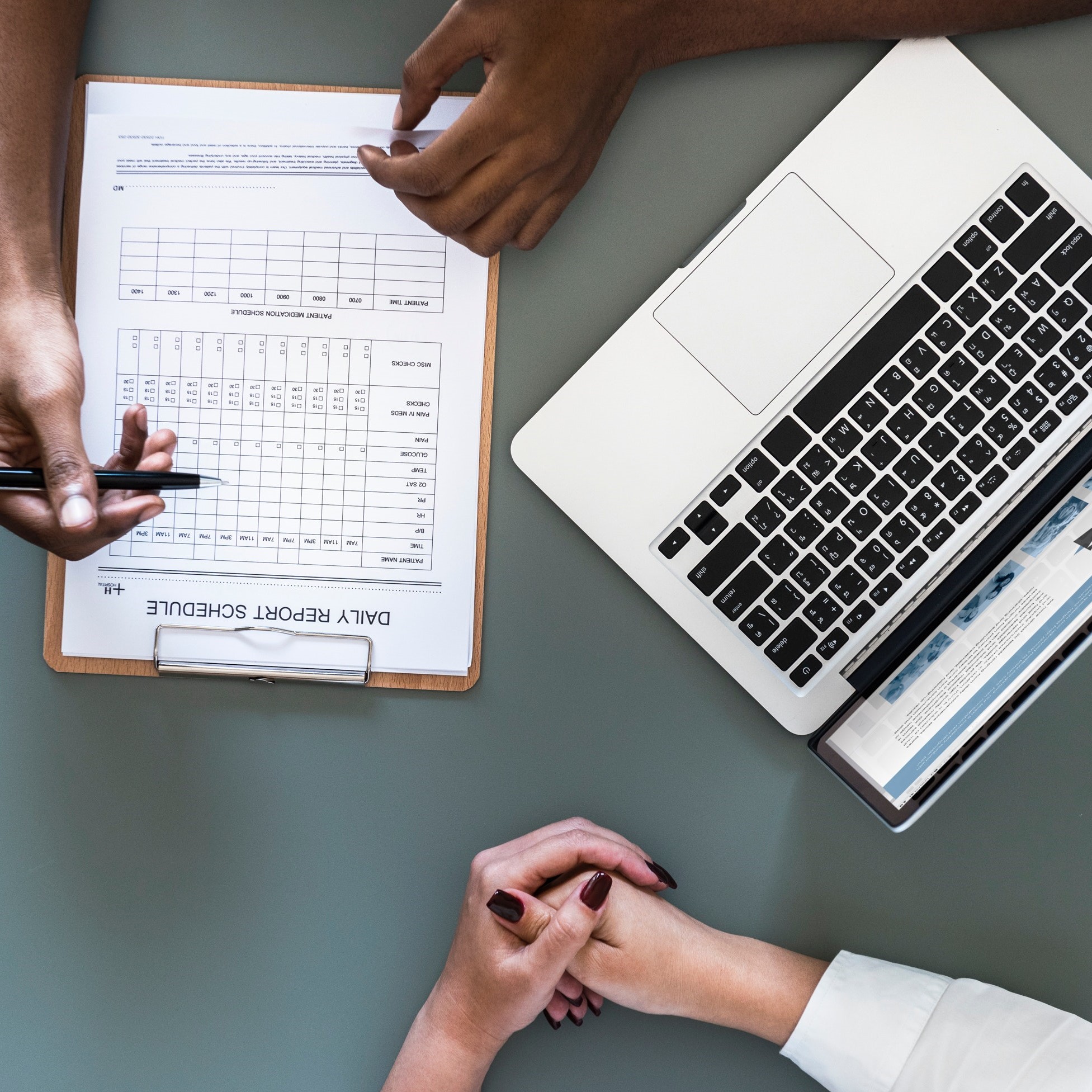 A Picture-Perfect Questionnaire for Autism

Evidence for a new questionnaire that uses pictures to make questions more clear to parents.

What questionnaires are you talking about?

Pediatricians and speech-language pathologists agree that identifying children with autism spectrum disorder early in life is important in helping them to learn to communicate with others. Doctors and other health care providers frequently use questionnaires to ask parents about their child’s behaviors. However, many families find the questions confusing. Each family has different ideas and experiences children’s behavior and communication. These differences can make it tough to find a common language that both parents and pediatricians can understand. Additionally, families who speak a language other than English often find these surveys to use words and phrases that aren’t clear to them or that don’t translate well.

What did the researchers do?

In order to address these problems with existing surveys that pediatricians usually use, the researchers in this article created a new questionnaire with pictures demonstrating each question. For example, a question asking if the child responds to their name, included a picture of a mom with a speech bubble that says “Emily, Emily” and a child who is turned away from her. The researchers hoped that these pictures would make the questions they asked more clear to parents, especially parents who spoke other languages and parents from less privileged backgrounds. The researchers gave the new picture questionnaire to 288 parents. Some of the parents had a child with autism, and some of the parents didn’t.

Did the new questionnaire make a difference?

What does this mean for me?

While this new questionnaire isn’t available yet for doctors to use, this study shows how important it is that parents understand the questions that their pediatricians are asking them. Sometimes, questions can be confusing. Other times, parents might have different ideas about children’s behaviors and communication than doctors do. When you are working with your pediatrician or other health care provider, ask her or him to clarify any questions that you don’t understand. Ask your doctor for examples if the question is not clear, so that both of you are on the same page.