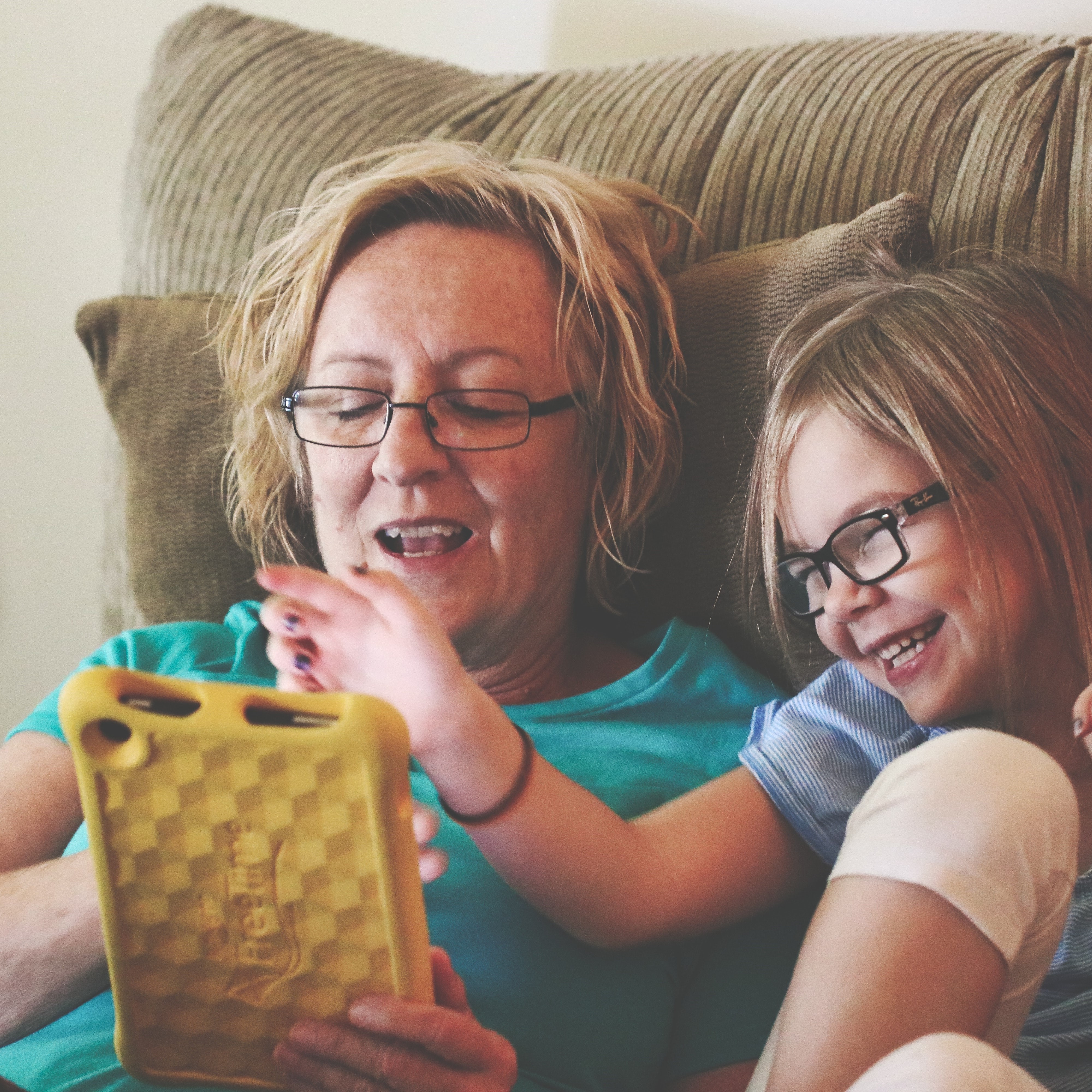 Naming only a few objects for children helps them form new categories.

24 children aged between 25 and 30 months participated in this study. During the study, they watched pictures of objects on a screen while their eye movements were recorded. The objects were imaginary creatures called “modis” rather than real items so the children would not have seen or heard of them before. The creatures were designed to be grouped in different categories based on how they looked.

After they watched, the children were tested on whether they realized that all the objects belonged to the same category. This was done by showing the children two pictures side-by-side. One of the pictures was of an object that belonged to the same category as the previous pictures they saw. The other picture was of a similar object that belonged to a different category. For example, if they had seen pictures of different dogs during the study, the test would have a picture of a new dog they hadn’t seen before next to a picture of a cat. Past research shows that children like to look at new things more than familiar ones, so if they understood that they had been looking at dogs for the past few minutes they would want to look at the cat more than another dog. In other words, if the children looked at the new object more, that would mean that they had learned that the objects they saw during the test belonged to the same category.

The researchers also wanted to know how much support the children needed. They found that children in the SSL condition were equally successful as those in the FSL condition. In other words, children were able to learn the category whether they heard only 2 or all 6 objects labeled.

Another important finding was that it mattered when children heard those labels. In the reverse SSL learning condition (where the last two objects were labeled instead of the first two), children were not able to learn the category. In other words, providing labels at the end was the same as not providing labels at all.

How can I use this to help my child?

It’s important to remember to give a new object a label the first time your child sees it rather than expecting them to apply the label to things they’ve seen in the past. For example, if you label a dog for you child on your way out of the park, your child won’t learn that all the dogs they’d already seen belong to the same “dog” category.

Another key takeaway is that your child is an expert at learning language. They can learn which objects belong to a category after having only a few of those objects labeled. While it certainly won’t hurt for you to say “dog” every time your child sees one, all your child really needs from you is a label for the first few that they see and then they’ll understand that any new dogs that they come across are also part of that group.